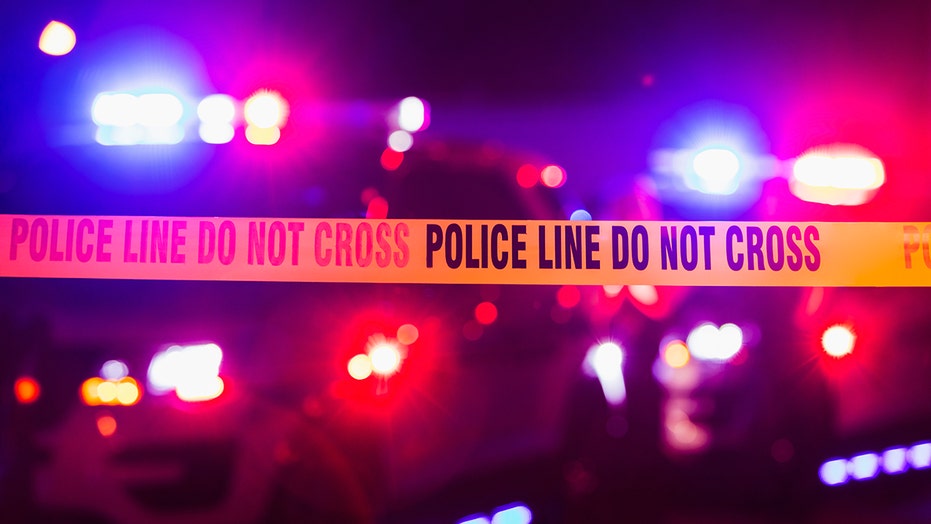 An infant found dead inside a trash bag had been injected by his mother with heroin in a bid to prevent the baby from going through withdrawal, New Mexico police said.

State Police received a 911 call from a concerned father in La Madera on Aug. 17 after he reportedly returned from a trip to find his pregnant wife “was no longer showing signs of being pregnant” and he couldn't locate the newborn, the Department of Public Safety said in a news release.

The man told police he questioned the woman but she refused to tell him where the baby was.

Law enforcement officials quickly discovered the mother was staying at a small camp trailer in Alcalde. They conducted a welfare check and found the “baby deceased in a trash bag inside the residence.”

According to a search warrant affidavit obtained by the Albuquerque Journal, the woman claimed she passed out from the pain of giving birth and, when she awoke, found the infant unresponsive.

But responding officers noted the woman was displaying behavior consistent with that of known heroin users, reportedly going in and out of consciousness.

Court documents also stated the infant’s father claimed she had injected the baby with heroin to keep the child's withdrawal symptoms at bay.

A search of the home revealed the “smell of death” before officers found the body in a trash bag by the toilet.

The remains were taken to the Office of the Medical Investigator in Albuquerque for an autopsy, which will determine if charges are filed.

Police declined to identify the parents pending that information.