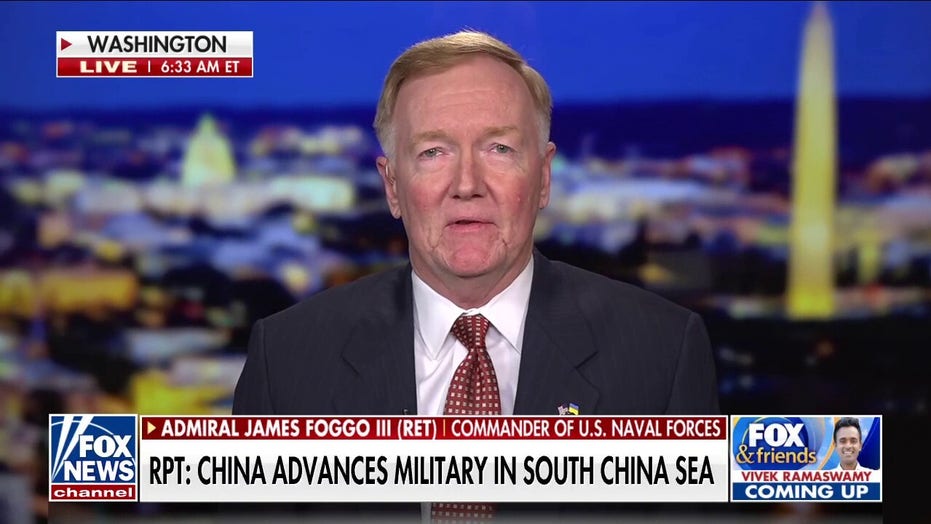 A New Jersey man has been convicted of fraudulently obtaining U.S. visas for employees of the Chinese government, the Justice Department announced this week.

The visas helped these employees unlawfully work in the United States for the People’s Republic of China (PRC) without notifying the U.S. government.

Prosecutors said Liu ran his operation out of an office of the China Association for the International Exchange of Personnel (CAIEP) – a PRC government agency – in Fort Lee, New Jersey. The CAIEP also engaged in recruiting U.S. scientists, academics, engineers, and other experts to work in and for the benefit of the PRC, prosecutors said.

5 CHARGED WITH SPYING FOR CHINA INSIDE US; 3 ARRESTED, 2 AT LARGE

The J-1 research scholar program allows foreign nationals to come to the United States for the purpose of conducting research at a corporate research facility, museum, library, university, or other research institution.

Prosecutors said Liu helped multiple people obtain a J-1 research scholar visa under false pretenses, playing intermediary between them and universities while concealing the true nature of their presence in the U.S.

MCCAUL WARNS ‘UNHOLY ALLIANCE’ BETWEEN RUSSIA, CHINA WILL ‘POSE A LOT OF PROBLEMS’ FOR US

Liu is convicted of one count of conspiracy to defraud the United States and to commit visa fraud, which carries a maximum sentence of five years. His sentencing is scheduled for July 11.

The Biden administration said last month it would be ending the DOJ’s "China Initiative" program that was aimed at preventing spying by the Chinese Communist Party.

The China Initiative was started in 2018 under the Trump administration to protect U.S. national security against Chinese spying on U.S. intellectual property and in academic and research settings.