A map created by health experts tracks each state response to the coronavirus based on criteria set by the White House.  (https://www.covidexitstrategy.org/)

Created by covidexitstrategy.org, the map tracks each state's coronavirus response based on a set of criteria provided by the White House that specifies what each state and region must accomplish before moving forward with plans to reopening their economies. The map measures and scores each state based on the number of positive cases over a 14-day period using a 7-day rolling average, bed capacity at hospitals and intensive care units and positivity rates. 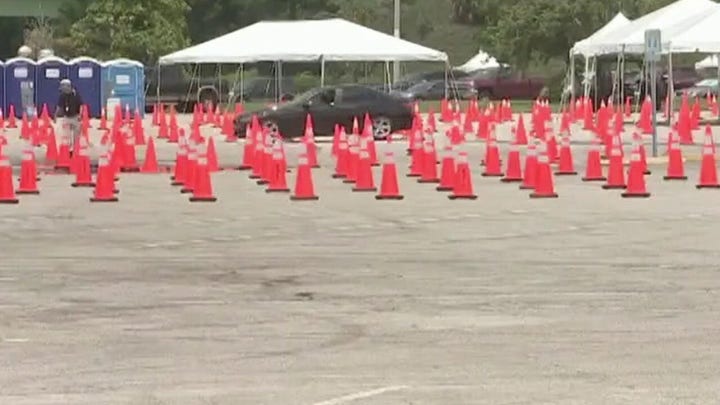 According to the figure, New York, once the epicenter of the virus, is trending for the better while nearly all Southern and some Midwestern states are faring far worse. California is listed with an "uncontrolled spread" with 219 cases per every million people.

Texas, Florida and Georgia are also seeing giant upticks in COVID-19 cases. Click here for more on our top story. 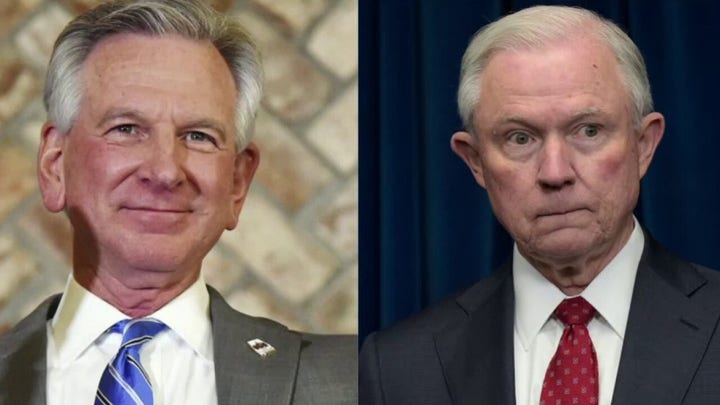 Trump's a major factor in Tuesday's primaries, as ex-AG Sessions fights for political life in Alabama
While the influence of political endorsements is always debatable, there’s little argument that President Trump’s backing in a Republican primary can make a big difference.

While his record’s not perfect – three Trump-endorsed House candidates lost primaries in recent weeks – the president’s support is extremely influential, especially in potential low turnout contests such as in Tuesday’s Senate runoff in Alabama and two House district runoffs in Texas. 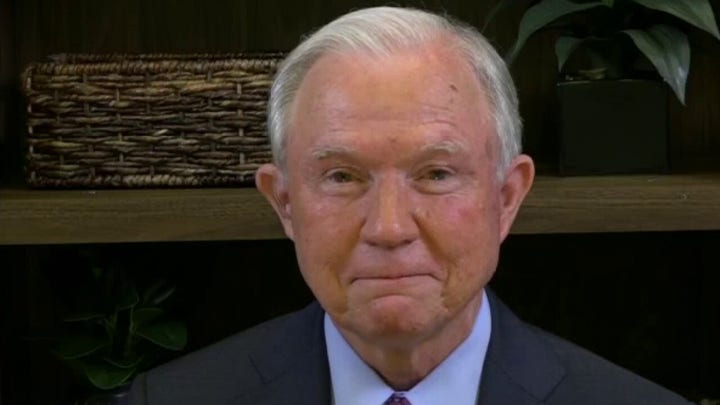 In Alabama, former U.S. Attorney General Jeff Sessions is fighting for his political life as he fights off the ire of the president. Sessions, who served a dozen years as a senator from Alabama before becoming Trump’s first attorney general in 2017, angered the president by recusing himself that year from the Russia investigation into the 2016 election. His rival – first-time politician and former Auburn University football coach Tommy Tuberville – enjoys the president’s backing. Click here for more.

Other related developments:
- Sessions insists Trump is 'good for America' after president attacks him as 'disaster' on Twitter 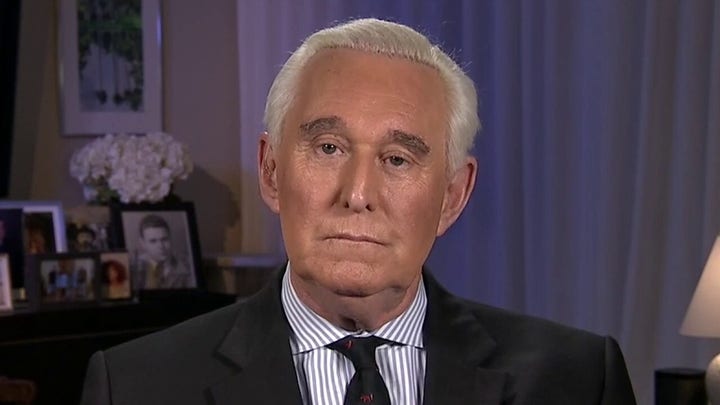 "This is the most horrible experience you can have, because I see immediately why 99 percent of the people who choose to plead not guilty and go to trial lose when you're up against the horrific and deep-pocketed resources of the federal government and these really sadistic arrogant politically motivated prosecutors," Stone told "Hannity" in his first television interview since his commutation was announced Friday.

"I had a biased judge. I had a stacked jury. I had a corrupt jury forewoman ... my trial was over before it started." Click here to read more. 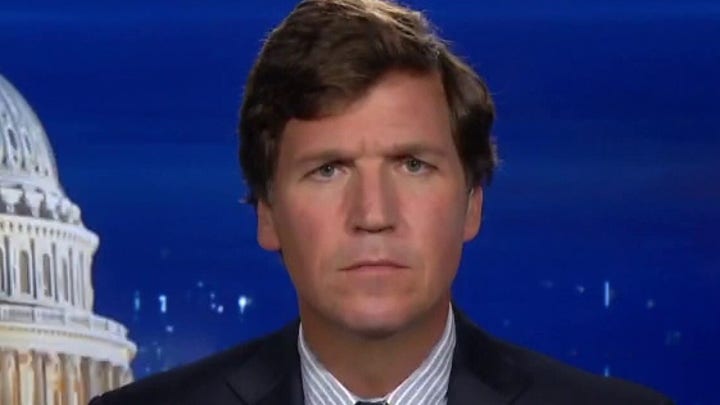 Tucker Carlson fires back at Rep. Alexandria Ocasio-Cortez's calls to defund the police, calling her "one of the country's most privileged revolutionaries."

Fox News First is compiled by Fox News' Bryan Robinson. Thank you for making us your first choice in the morning! Stay safe, stay healthy, and try to be positive -- we'll get through these hard times together as a nation. See you in your inbox first thing Wednesday morning.