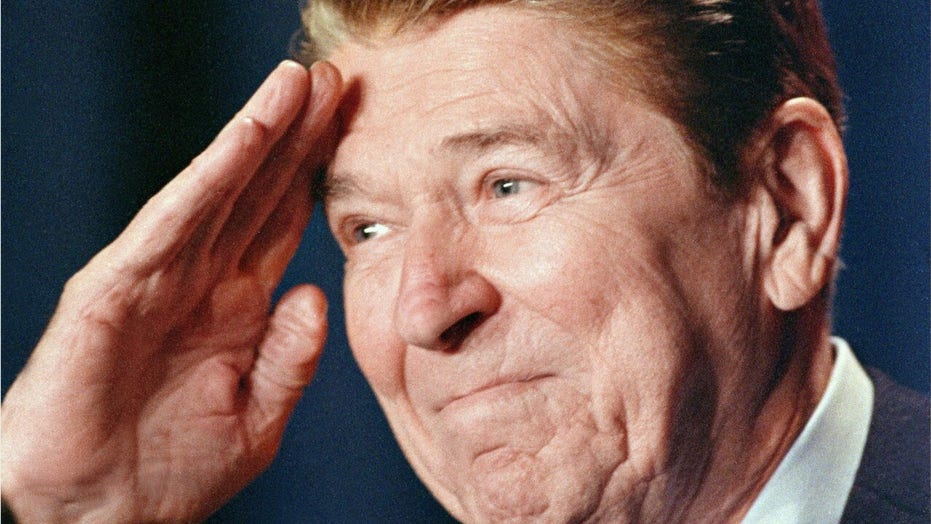 This Day in History: July 14

Take a look at all of the important historical events that took place on July 14.

1980: The Republican National Convention opens in Detroit, where presumptive nominee Ronald Reagan tells a welcoming rally he and his supporters are determined to "make America great again."