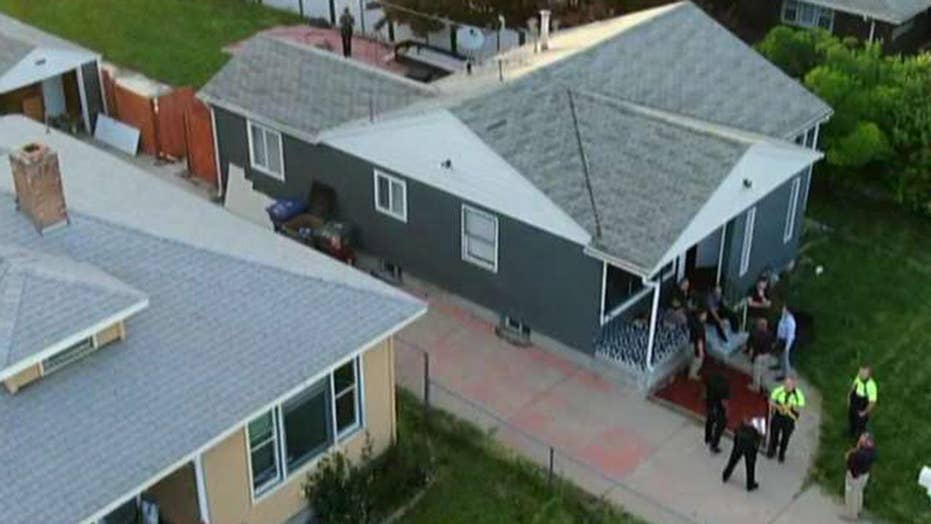 A neighbor of the man Salt Lake City police said is a person of interest in the disappearance of the University of Utah student told Fox News on Thursday that “many women” frequent his home.

“There were always so many women coming in and out at all hours of the night,” the neighbor, who did not want to be identified, told Fox News.

Police searched the Salt Lake City home of the man they said is a "person of interest" for about 19 hours for clues on the whereabouts of missing college student Mackenzie Lueck on Wednesday and Thursday.

Police said they are also looking for a mattress and box spring removed from the home last week.

“Sometimes they’d [the women would] knock on my door because they were looking for the address since he has an Airbnb,” the neighbor said Thursday, adding that that the “person of interest” did not interact with the neighbors and “very much kept to himself.”

Lueck, 23, was last seen meeting an unknown individual around 3 a.m. on June 17 at a park in Salt Lake City after being dropped off by a Lyft driver. She hailed the ride after flying in from Los Angeles – where she had attended her grandmother’s funeral – and has not been heard from since.

Police said the Lyft driver has been cleared in the case and told them Lueck did not seem distressed on her way to the park. Two of Lueck's friends told Fox News that they don't believe that she would intend to go to the park at 3 a.m. Friends told Fox News that there was activity on her Instagram account on Wednesday at about noon. They said they took a screengrab that showed her account following a new account and turned it over to police.

“The owner of the residence where we served the warrant last night is a person of interest," Salt Lake City Police Chief Mike Brown said at a press conference Thursday. He added that no arrests have been made in what he says is still a missing-person case. The homeowner is not in custody and his name was not made public.

Another neighbor, Tom Camomile, defended the “person of interest” calling him a “professional man” and a “nice guy.”

“I’m surprised because I wouldn’t take him for that but then we never really know who, what, when, where, or why but I would be really, really surprised if it turns out that he is actually involved in it,” Camomile told Fox News. 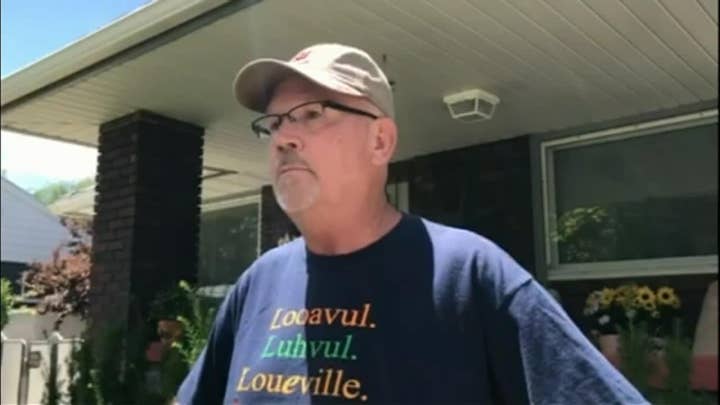 Brown said detectives spoke with their person of interest.

When asked if Brown is concerned about Lueck’s life, he answered, “I absolutely am.”

A box was delivered on Thursday to the home of the man police said is a "person of interest" in the disappearance of University of Utah student Mackenzie Lueck. The box appeared to hold one or more parts of a bed, but police -- who were taking pictures of it -- wouldn't confirm what was inside.

Appearing on “The Story with Martha MacCallum” on Thursday night, Brown said every hour investigators are getting closer to figuring out what happened in the case.

“There's still a lot to go through,” Brown added.

“We found out through a tip that this person of interest either gave away or sold a mattress and box spring last week,” Brown told MacCallum, adding that both items did not go to the same person.

He asked that the people who picked up the mattress and the box spring contact the Salt Lake City Police Department.

“We would love to get our hands on those so that we can process them for any additional evidence.”

Neighbors who spoke to the Salt Lake Tribune said they recently saw the homeowner burning something in his backyard, and smoke from the fire was traveling into their windows.

Camomile told reporters he did not smell the fire that other neighbors reportedly smelled.

“I know there’s a lot of talk about this fire. I have only heard from other neighbors in the neighborhood of this fire," Camomile said. "I’m as close to his home as you can get. I did not see it, hear it, smell it, although neighbors claimed that they saw smoke and smelled a bad odor or a real thick smoky odor.”

The home police have been searching is about five miles from the park.