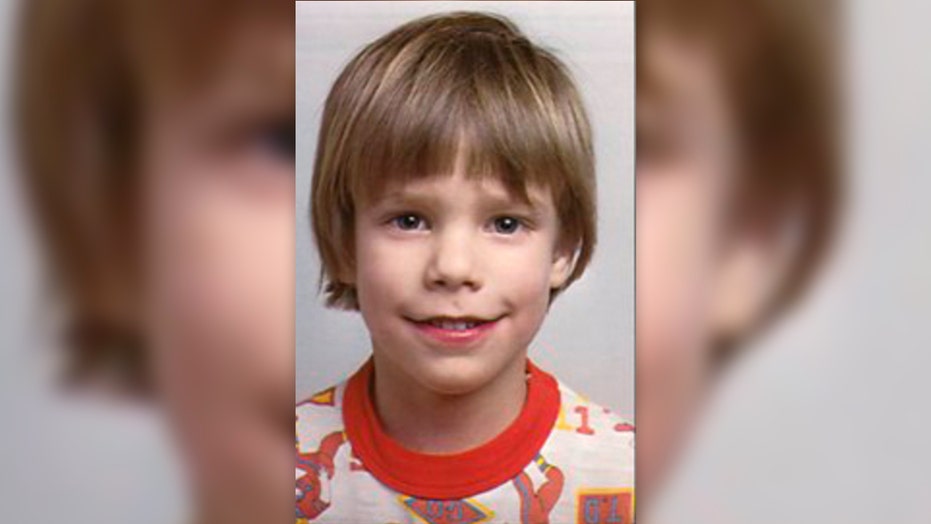 In Colorado, police charged Letecia Stauch with murder in the disappearance of her 11-year-old stepson Gannon.

In Connecticut, Fotis Dulos was charged with murder in the disappearance of his estranged 50-year-old wife Jennifer.

Police haven't found the victim’s body in either case.

Stauch, 36, was arrested March 2. Dulos, 52, committed suicide in January the day of a bail hearing.

Murder cases don’t necessarily require a body in order for prosecutors to file charges, but it's the exception to the rule.

“No body, no crime,” Patrick Frazee told a friend months before his fiancée Kelsey Berreth disappeared in 2018.

The friend testified against Frazee after he went on trial for murder in Berreth's disappearance. A Colorado jury found him guilty last November.

Here are some other “no body” cases.

A moonshiner and his pal forced Florida judge C.E. Chillingworth and his wife into a boat in 1955, tied them down with weights and threw them overboard.

John Peel, a corrupt municipal judge in West Palm Beach, was convicted of masterminding the killings.

Etan Patz was 6 when he disappeared in 1979. Pedro Hernandez was convicted of killing the boy after confessing to cops.

The case is regarded as the first time a conviction was achieved without a body.

A 2012 tip led police to Pedro Hernandez who admitted luring Etan into the basement of a grocery store where he worked and choking him.

“Something just took over me,” he told police.

He said he put Etan in a box and left it as trash on the curb. He claimed the boy was still alive.

After a mistrial, Hernandez, 56, was convicted at a second trial in 2017. His lawyers argued that he confessed falsely because of mental illness.

Prosecutors said visiting Chinese scholar Yingying Zhang was unlucky to be in the wrong place at the wrong time.

Former University of Illinois doctoral student Brendt Christensen was convicted in 2019 of luring Zhang into his vehicle by posing as an undercover cop, then raping and killing her.

He became obsessed with serial killers in the months before he kidnapped Zhang in 2017, prosecutors said.

Zhang’s boyfriend Xiaolin Hou testified that her family held out hope that her body would be found, allowing for burial in China.

Sierra LaMar, 15, was on her way to school in San Jose, California, in March 2012 when she was abducted and killed.

After her murder, she came to be known as "Everyone’s Daughter" on T-shirts and posters.

Antolin García-Torres was arrested two months later after police found her DNA in the trunk of his car.

He was convicted of her murder. At his sentencing in 2017, he remained silent and refused to reveal the location of LaMar's body, according to reports.

Ann Marie Fahey, 30, was the scheduling secretary to then-Delaware Gov. Thomas Carper when she disappeared in Philadelphia in 1996. The last person to see her was her married lover Tom Capano, a politically connected lawyer.

In 1999, he was convicted of fatally shooting her after she decided to end the affair with him.

The lurid elements surrounding the case made it one of the most sensational in Delaware history, the Wilmington News Journal reported.

It was a rare first-degree murder cases in the U.S. to end in a conviction despite having no body, no weapon and no witness to the killing, according to the paper.

Katherine Dolan Heckel, 40, was working at a paper mill in Lock Haven, Penn., in 1991 when she went out for lunch and disappeared.

At the time she was having an affair with Loyd Groves, a man she worked with.

He was a suspect from the outset but wasn’t arrested until 2015 when advances in DNA forensic technology revealed that blood found in his van following the disappearance belonged to Heckel.

Groves, 69, was convicted of the murder three years later and sentenced to 10 to 20 years in prison.

At the sentencing, Heckel’s daughter, Alicia Heckel Talbot, told the judge: “There will be no closure until we know where Mom’s body is.”