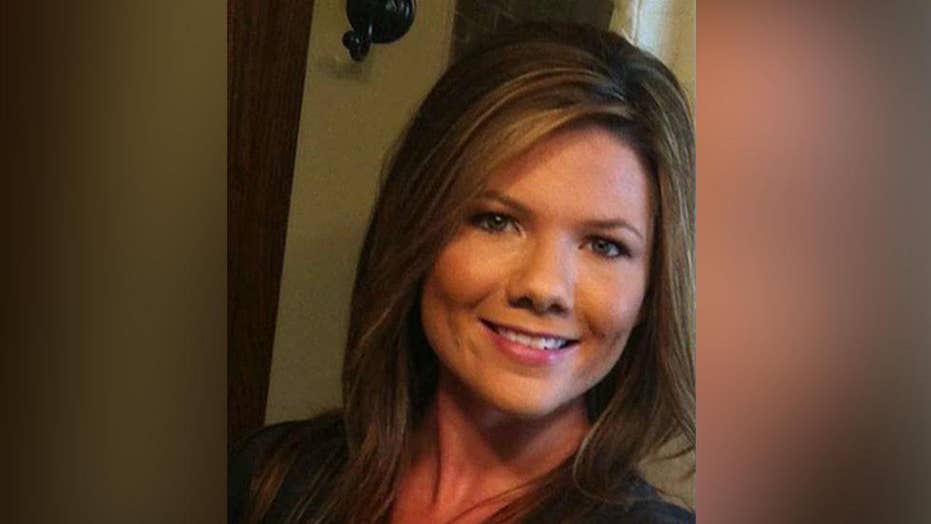 The parents of missing Colorado mother Kelsey Berreth are alleging she was murdered by her fiancé, Patrick Frazee, because she wouldn’t agree to give him full custody of their year-old child, per court documents and ABC News.

“Upon information and belief, Frazee had motive to kill Kelsey in that he wanted full custody of Kaylee and/or Kelsey to leave Kaylee with him and Kelsey would not agree,” the parents' attorney, Angela Jones, wrote in an amended civil complaint filed on behalf of Kelsey’s parents, Cheryl and Darrell Berreth.

Cheryl Berreth claims she called Frazee on Dec. 2, asking if her daughter was OK, and she alleges he told her a series of lies to hide the fact he had killed her or caused her to be killed.

Frazee told Berreth their relationship eventually turned sour. He said he had enough and wasn’t going to deal with things anymore. She was always putting him down in front of their child, according to the report.

The complaint mentioned in that phone call how Frazee said Kelsey left Kaylee with him while she “figured out what she was going to do.” He says she asked him for her belongings, so he gave Kelsey her keys and her gun,” per the complaint.

Frazee mentioned he sent her a text message, but when she didn’t respond he assumed her phone was on do-not-disturb mode, something he says she did often. A day later, Frazee called Cheryl and mentioned he couldn’t access her online phone records because she had set up an online account and he couldn’t answer the security questions. One being “where did you meet your spouse?”

He also suggested “Kelsey didn’t always return home directly after she got off of work and that she had gone out to dinner with some co-workers,” per the complaint.

After that phone call Cheryl became worried and asked the Woodland Park Police Department to check on her daughter. When they arrived there were cars in the driveway, but no one answered.

Cheryl Berreth also accused Frazee of making false reports, including how Kelsey had been to rehab, that she had run off, and how she abandoned their daughter in Frazee’s car. Other statements made by Frazee include that Kelsey was not their daughter's primary caregiver and that she had “issues” that would warrant him “getting full custody.”

Frazee was charged with murder on December 21, 2018, even though the body of Kelsey is yet to be found. Frazee is currently in custody.

On Feb. 8. Idaho nurse Krystal Lee Kenney testified under oath that Frazee had admitted to murdering Kelsey on Nov. 22, 2018, per the document. That same day Kenney pleaded guilty to helping Frazee dispose of Berreth’s cell phone.

Kelsey's parents, Cheryl and Darrell Berreth, were granted temporary custody of Kaylee last month, per a judge’s order. The next court date for Frazee is Feb. 19.