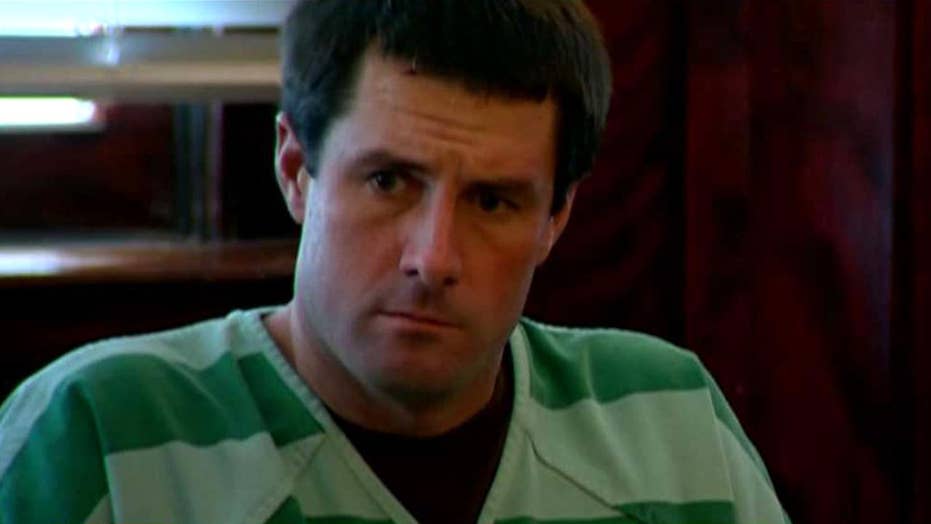 Patrick Frazee asked an Idaho woman “to kill the mother of his child” a month before 29-year-old Colorado mother Kelsey Berreth vanished on Thanksgiving, a couple claimed Wednesday.

Joe and Patty Rockstahl told KMVT they contacted the FBI after they connected information one of their employees told them to the case of Berreth, who is presumed dead by authorities. The couple, who own Rockstahl Law Offices, said one of their employees told them in October that her best friend said, “a man had asked her to kill the mother of his child.”

The friend, identified as Krystal Lee, is being investigated in connection with Berreth’s disappearance. Berreth’s cellphone pinged from Gooding, Idaho, three days after she was last seen alive.

"If we could've just gotten the police to call or drive by and say, 'Are you thinking of killing someone?' that would've stopped it," Joe Rockstahl told KMVT. "We wouldn't be here. We wouldn't have all of this going on."

The Rockstahls said they asked to talk to Lee, but the meeting never happened. Lee also told her friend to “forget the whole thing,” the couple said, adding that they didn’t contact authorities sooner because the information was vague and coming from a secondhand source.

Patty Rockstahl said she finally called the FBI after seeing Berreth’s mother, Cheryl Berreth, plead with the public for her daughter’s return.

Four days after she called the FBI, Frazee was arrested in Berreth’s murder.

The Colorado mother’s mysterious disappearance came to light 10 days after she was last seen on surveillance video, entering a Safeway grocery store in Woodland Park with her 1-year-old daughter Kaylee, who she shared with Frazee.

Berreth’s body has not been located.