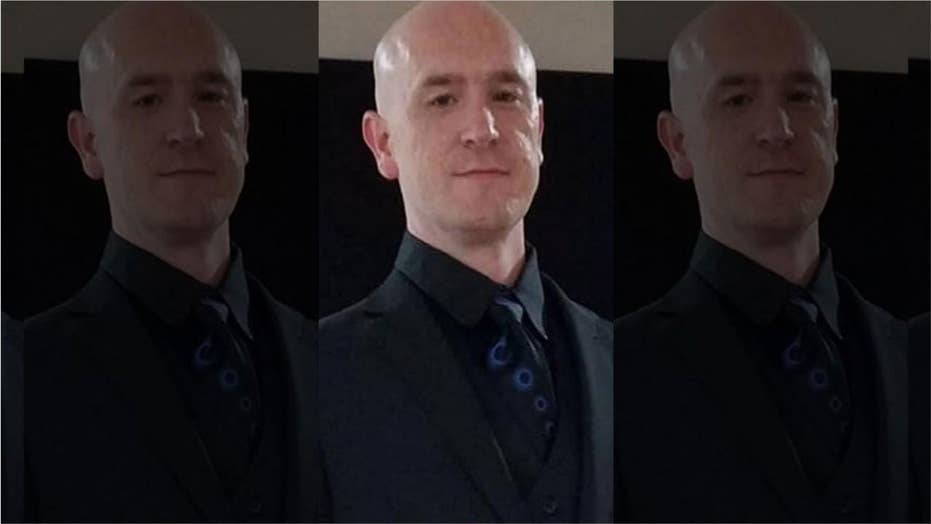 A Missouri man who has been missing for a week was found alive in a crashed car at the bottom of ravine.

A person on a dirt bike came across a damaged vehicle at the bottom of a ravine in Missouri and found a critically injured man inside who had been reported missing six days earlier.

Linneman was found by the dirt biker Wednesday after apparently running off the road on I-470 in Kansas City and hitting a sign, according to reports.

Initially, the dirt biker thought the car was abandoned and that Linneman was dead, KCPD Sgt. Bill Mahoney said, according to Fox 4 Kansas City

Ryan Linneman, 37, was found in a damaged vehicle at the bottom of a ravine, six days after he was reported missing by his wife, who last saw him the night before  (Lee's Summit Police Department)

"We think he was injured by the crash, and he couldn't get out of the car, couldn't really help himself," Mahoney said. "Had that dirt biker not come upon him, I don`t see how anyone would have found him."

It's unclear how long Linneman was there.

During the search, police tried pinging his cellphone.

“In this case the cellphone was pinging as off or dead,” Lee’s Summitt Police Sgt. Chris Dupree told the station.

Dupree said police also looked for Linneman through his debit and credit cards but there wasn't any activity.

A relative asked for continued prayers, saying, “We are blessed to be able to say that he is alive,” according to the paper.