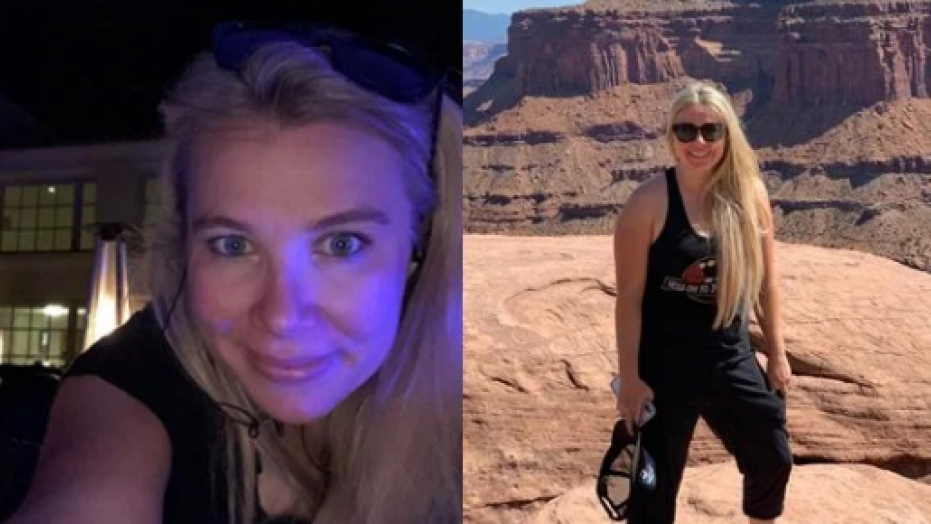 The missing Utah woman who police said disappeared voluntarily has been found dead in her car, according to her family.

Erin Valenti, a 33-year-old CEO of Tinker Ventures, a Salt Lake City-based tech company, was discovered "deceased in her vehicle in San Jose" on Saturday. Before she was reported missing, Valenti was reportedly on her way to the San Jose International Airport in California to head home to Utah on Monday.

“Erin has been found. Please call off the search," her family said in a statement, posted to Facebook by Missing Pieces Network. "We all greatly appreciate the effort and support people have provided. The family will release more information as they are able to.”

In the "Help Find Erin Valenti" Facebook group, the family continued: "Many of you have seen that the search for Erin has been called off. While we were praying for a different outcome, we are so appreciative for the help and support you have given."

"Please remember Erin as the beautiful, smart, funny woman that she was. I don't have any details that have not been in the media. I'm sure that Harrison will thank you himself when he is able, but please be patient," the post read.

OREGON COLLEGE FRESHMAN REPORTED MISSING, FAMILY SAYS 'THIS IS NOT LIKE HIM AT ALL'

Valenti's husband, Harrison Weinstein, pleaded online Wednesday for help finding his wife. He said she was last seen in Palo Alto, Calif., on Monday afternoon, "but never returned her rental car or made it on her flight home to Utah."

"Her phone has been off since Monday night. If you have seen or heard from her please let me know," her husband wrote. "Any information to her whereabouts is much appreciated and can be directed to me, her family, or the San Jose Police Department."

On Friday, San Jose Police Sgt. Enrique Garcia told KSTU investigators were "treating this case as a voluntary missing person." However, Valenti's family says she seemed to be distraught on the night she disappeared. Weinstein and Valenti's parents told the station that they spoke to her on the phone Monday and she seemed manic, though she has no history of mental illness.

"I get that people have the right to disappear, but that's not this," Weinstein told KTVU. "Everything she said, she was planning on coming home. She was trying to get to the airport. She's not thinking clearly.”

A San Jose police officer made contact with Valenti by phone Monday night, the East Bay Times reported. Weinstein told the outlet: “The officer said she wasn’t making any sense. They drove around looking for her on Monday night and never found her."

Valenti's mother, Whitey Valenti, said she spoke with her daughter "for hours on and off” on Monday night.

“Her thoughts were disconnected. She talked a mile a minute. She’d say I’m coming home for Thanksgiving, then in the next she was saying she’s in the Matrix."