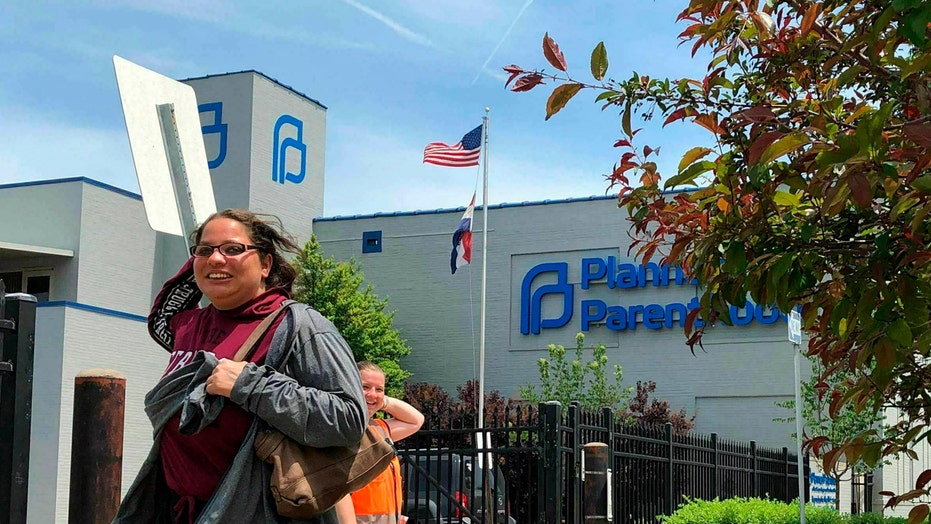 What does this mean for the fight for life? Family Research Council president Tony Perkins weighs in.

Planned Parenthood failed to renew its license issued by the state's health department for the last remaining abortion clinic in St. Louis and if it isn't compliant by May 31, Missouri will become the first state without a functioning abortion clinic since Roe v. Wade was decided in 1973, CBS News reported.

"This is not a drill. This is not a warning. This is a real public health crisis," Dr. Leana Wen, president and CEO of the Planned Parenthood Federation of America, said in a statement.

The largest abortion provider in the nation said state officials were investigating "a large number of possible deficiencies," and only two of seven physicians agreed to be interviewed, which will take place late Tuesday.

Operation Rescue obtained a list of EMS calls placed by the Reproductive Health Services Planned Parenthood of St. Louis and found nine incidents of serious emergencies, most common being hemorrhaging.

"The Planned Parenthood abortion clinic in St. Louis is one of the most dangerous abortion facilities for women in the U.S. They have sent at least 70 women to the hospital suffering serious abortion complications in the past nine years or so," Troy Newman, president of Operation Rescue, told LifeSiteNews.com in January. "There is a history of deception, concealment of information from the state legislature, and failed inspection reports. It is a disreputable abortion clinic that should be shut down in the interest of public safety."

While the abortion closure looks like it will be due to regulation failure, Missouri Gov. Mike Parson signed a bill Friday banning abortion beyond eight weeks of pregnancy without exceptions for rape or incest, making it one of the country's most restrictive abortion laws, behind Alabama's recent law passed.

Kristan Hawkins, president of Students for Life of America, in a Facebook video called it a "huge victory" toward making America abortion-free.

JIM CARREY'S PRO-ABORTION TWEET BACKFIRES: 'YOU BLESSED THE PRO-LIFE MOVEMENT WITH THIS'

"This is huge because if we can make just one state abortion-free and show women that abortion is never needed, is never necessary, for their life and certainly not for their family's life, other states will follow suit," Hawkins said. "We know lives will be saved."

Planned Parenthood said a lawsuit has been filed to try and keep the abortion clinic open.