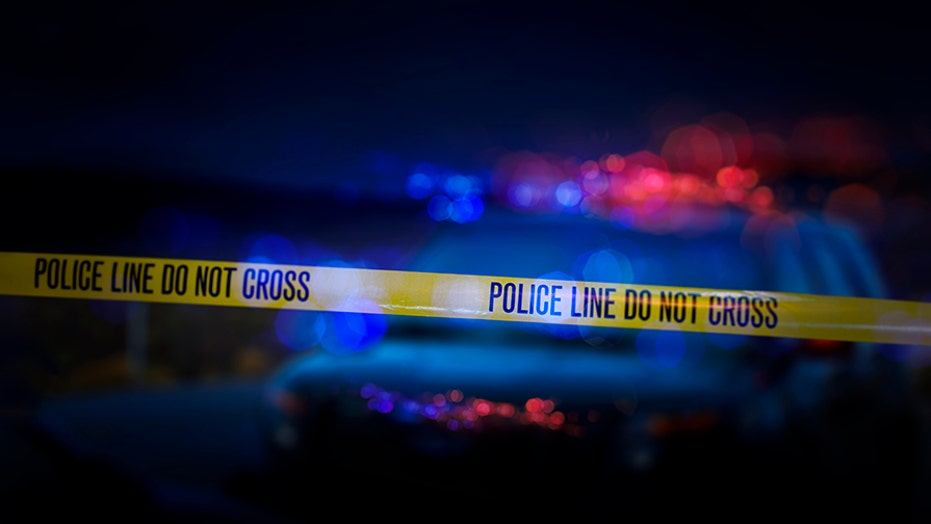 Dozens of people were hospitalized and several hundred were evacuated in Mississippi after a major gas leak late Saturday that appeared to have been caused by recent flooding in the region, according to officials.

The Mississippi Emergency Management Agency said in news release a 24-inch pressurized pipe ruptured around 8 p.m. in a heavily wooded area off Highway 433 near the town of Satartia, located in Yazoo County.

"Through an initial investigation, the rupture could be a result of recent weather events," the agency said. "It appears the ground caved into a ravine damaging the 24-inch pipe."

MEMA said 46 people were treated at area hospitals and that more than 300 people were evacuated from their homes in the area located northwest of Jackson, the state's capital. Officials said the pipe that ruptured contained carbon dioxide and hydrogen sulfide. The pipeline belongs to Denbury Enterprises.

"Residents in the area complained of green gas and a noxious odor," the agency said.

MEMA said Sunday morning those who were forced to evacuate will soon be able to return to their homes, with an escort.

"Environmental specialists will conduct air quality tests to ensure no gas is lingering in low-lying areas," the agency said.

A shelter was opened at Yazoo County Junior High School in Yazoo City, but officials said it was expected to close by 10 a.m. on Sunday.

A half-mile mile area around Satartia was evacuated and first responders went door-to-door to make sure that everyone had left their homes, WLBT reported. The Yazoo County Sheriff’s Department assisted by Warren County and Mississippi Highway Patrol were also turning drivers around to keep them away from the area.

Hundreds of residents around Mississippi's capital were forced to evacuate last week after heavy rains brought flooding to the state. Nearly 10 inches of rain has fallen this month in places across Mississippi, sending rivers out of their banks. Jackson set a record with 4.5 inches of rain Saturday.

During the flooding in central Mississippi, some creeks and areas along the Pearl River were clogged with tree limbs, plastic bottles, and other trash and debris.