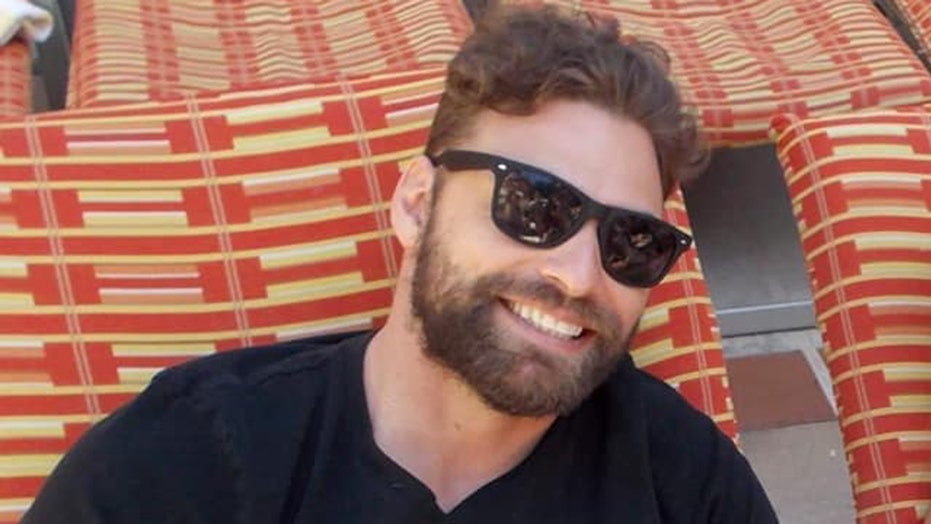 Authorities in Arizona have found a car belonging to a U.S. combat veteran who has been missing for more than five months.

Jesse Conger, 37, was last seen with his girlfriend, Natasha Harwell, the morning of August 14 at his apartment in Scottsdale. Harwell reported him missing the next day, and his family said he'd been suffering from post-traumatic stress disorder and depression.

The Scottsdale Police Department told FOX10 on Saturday that Conger's car was discovered in San Carlos on Thursday, about 100 miles east of Phoenix.

KENTUCKY SHERIFF FINDS MISSING GIRL, 17, AFTER PSYCHICS TELL HIM HE WOULD

Patricia Conger, his sister, shared on Facebook that his Toyota Camry was found with the keys in the ignition, with hunting and fishing gear inside.

"Jesse’s pistol is not there," she wrote.

In the days prior to his disappearance, Conger had made suicidal statements, FOX10 reported at the time.

Conger is described as 6 feet, 3 inches tall, 200 pounds, with brown hair, a full beard and blue eyes, with tattoos on his left arm and the word "rise" on his chest.

His sister said Saturday that family members are working to find help from search dogs or "more specifically, cadaver dogs."

Anyone with information is asked to contact the Scottsdale Police Department.