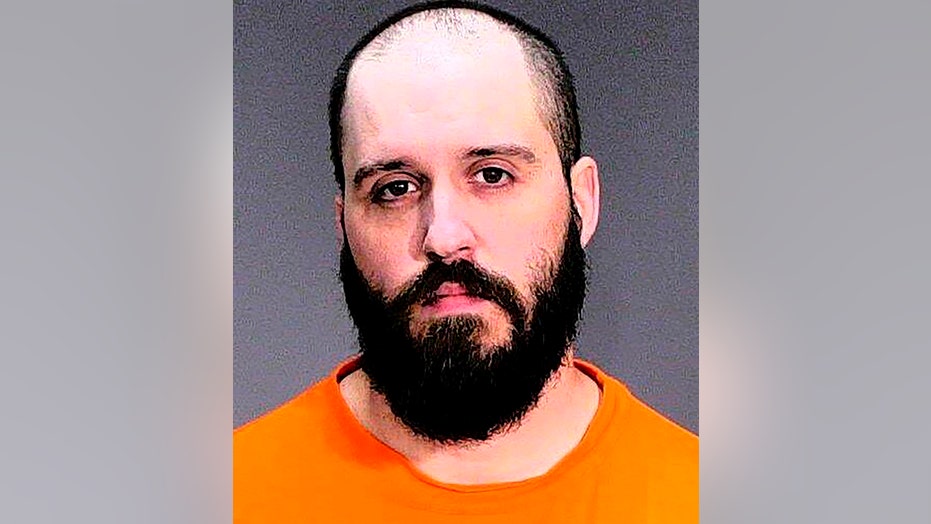 A Minnesota man was arrested Friday on a charge of killing his 5-month-old son by allegedly dropping him on his head for being fussy and “difficult,” a report said.

Matthew Hoisser, 35, was charged with second-degree murder in the April death of his son, Gus.

Hoisser told investigators he became frustrated when trying to put the baby to sleep because he was crying and "being difficult," according to the paper. He reportedly said that at one point he purposefully dropped his son headfirst onto the floor.

An autopsy revealed a prior head injury that likely occurred within weeks of the infant’s hospitalization, according to the Pioneer Press. Hoisser reportedly told police he had not always been “super gentle” with the baby.

Hoisser's bail was set at $350,000 and he was ordered to have no contact with his wife, who is pregnant.