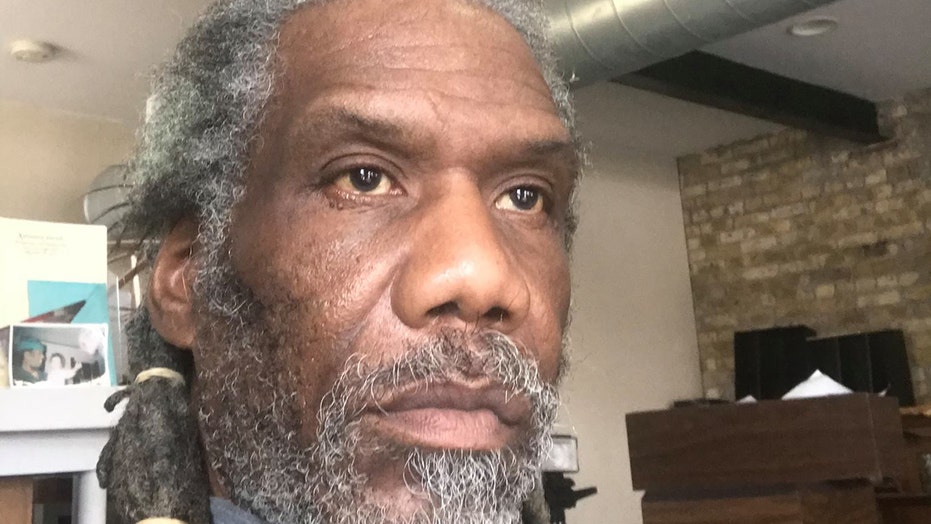 A Milwaukee homicide victim has been identified as a well-liked fixture of the city's Black community who supported Black Lives Matter and President Trump.

Bernell Trammell, 60, was shot and killed Thursday afternoon in front of a storefront with signs in the window supporting Trump’s reelection. according to reports. He ran a small business from the storefront.

A makeshift memorial grew in size at the spot where he was killed, according to Fox 6 Milwaukee.

“The guy was just full of love,” Dick Nelson said, according to the station.

His last known conversation was with a blogger on the morning of the shooting.

Bernell Trammell, 60, was gunned down in from of his Milwaukee storefront Thursday afternoon. (Facebook)

“He’s just a community figure,” Agoro told the station. “I respected him just because he had a position…He’s got his opinion on why he feels that way; and I’m not going to knock him.”

The Milwaukee Journal Sentinel quoted Reggie Moore, director of Milwaukee's Office of Violence Prevention, as saying that he recently intervened in a dispute between Trammell and a young man.

Moore thought the incident was related to a Trump sign that Trammell was carrying, the paper reported.

"He's a Black elder who didn't deserve to die the way that he did," Moore said.

Milwaukee police don’t have a lot of information—or a motive, Fox 6 reported.

That didn't stop Andrew Hitt, chairman of the Republican Party of Wisconsin, from raising the possibility that the shooting could be politically motivated.

He called on federal prosecutors in Milwaukee to investigate in a statement.

“No American should fear for their personal safety because of where they live or their political affiliation,” Hitt said.