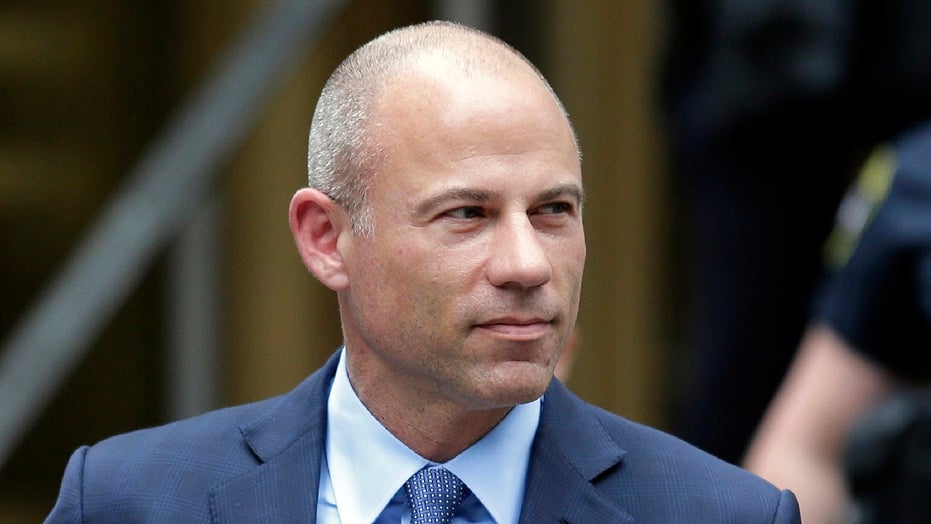 The lawyer for Michael Avenatti submitted a letter to a New York judge on Monday, requesting his client's release to the general population after indicating he may be currently housed in the cell used by Joaquin "El Chapo" Guzman.

Avenatti was transferred from a federal lockup in California to the Metropolitan Correctional Center (MCC) in lower Manhattan on Friday.

His attorney, Scott Srebnick, claimed in a letter addressed to New York District Judge Paul G. Gardephe, that Avenatti is being held in solitary confinement in“Special Housing Unit on the notorious 10-South of the MCC-New York.”

Srebnick argues that under Avenatti's "current conditions of confinement," they can't effectively prepare for the trial and he cannot "meaningfully" assist in his defense."

"He is in a cell reportedly once occupied by El Chapo, on a floor that houses individuals charged with terrorism offenses," said the letter addressed to Gardephe. "He is apparently under special administrative measures (SAMs) which almost completely restricts his communications with the outside world."

Avenatti has reportedly been in lockdown for 24 hours a day except for attorney visits and tow medical exams, according to the letter. Srebnick added that an officer has been placed outside Avenatti's cell for 24 hours a day with two cameras focused on him.

"The temperature in his cell feels like it is in the mid-40s," the letter said. "He is forced to sleep with three blankets. Not surprisingly he has been having great difficulty functioning."

Srebnick is asking the judge to accommodations his client, and give him an "afforded reasonable opportunity" for a private consultation with their counsel. They also want him to have legal materials in his cell, including a computer to review discovery and some social privileges.

Avenatti is being held without bail after prosecutors said he defrauded and concealed money from creditors while on bail last year. He is also charged with trying to extort millions of dollars from Nike.

The MCC was home to Jeffrey Epstein until he allegedly killed himself last August.