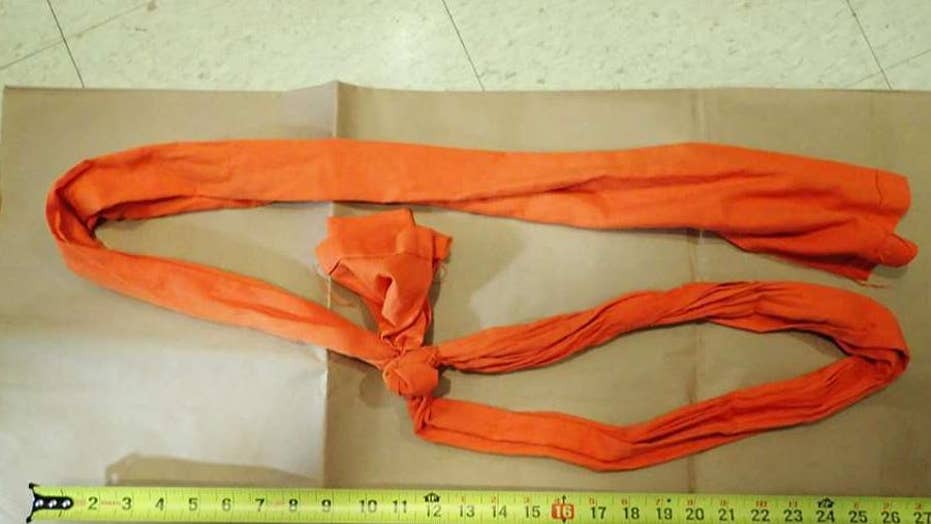 NEW YORK CITY – Surveillance video of Jeffrey Epstein’s jail cell the night of his first alleged suicide attempt last July has been deleted as a result of “technical errors.”

The revelation came Thursday in a letter from U.S. Attorney Geoffrey Berman to a judge in a separate case involving Nicholas Tartaglione, an accused murderer who was Epstein’s former cellmate inside the Metropolitan Correctional Center, or MCC.

“The MCC inadvertently preserved video from the wrong tier within the MCC, and, as a result, video from outside the defendant’s cell... no longer exists,” prosecutors wrote.

Epstein was found in his jail cell on July 23 with a bedsheet around his neck, prosecutors said; the facility subsequently put him on temporary suicide watch.

Still, Tartaglione asked the MCC to submit surveillance video proving he did not beat up Epstein, and that the disgraced financier’s injuries that day were self-inflicted. 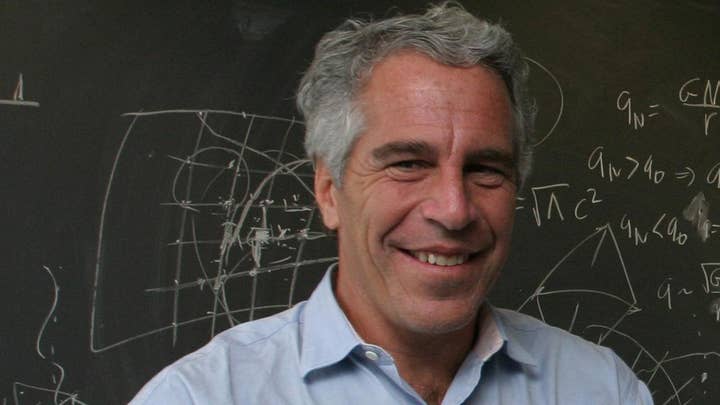 The government, according to Thursday’s letter, “determined that the requested video no longer exists on the backup system and has not since at least August 2019 as a result of technical errors.”

Epstein was facing federal charges after accusations emerged that he sexually abused dozens of underage girls. He had struck a controversial plea deal in 2008 and served just over a year in prison; federal prosecutors later reopened their investigation ahead of the new charges.

This latest mistake by the Bureau of Prisons [BOP] and MCC called into question whether surveillance video from the night of Epstein’s death in August has been recorded and saved properly. CBS News recently reported at least one of the cameras outside Epstein’s cell the night he hanged himself in his cell was not working. Epstein turned up dead in his cell on Aug. 10.

Both the BOP and the Justice Department declined to comment.

Critics pointed to this latest error as yet another example of incompetence on behalf of the BOP and the MCC that’s done little to quell conspiracy theories that Epstein did not kill himself.

Questions emerged over why one of the most high-profile inmates in America was not more closely monitored, or why Epstein was taken off suicide watch in the first place. The two guards tasked with guarding Epstein were facing federal charges for failing to check on him once the night he died – opting instead to sleep and online shop. They pleaded not guilty and their attorneys said the guards were being treated as scapegoats.

“The video would further corroborate the events of July 23 and we believe would have supported our client’s position that he acted appropriately that evening,” Tartaglione’s lawyer, Bruce Barket, told Fox News. “The various and inconsistent accounts of what happened to that video are deeply troubling.”