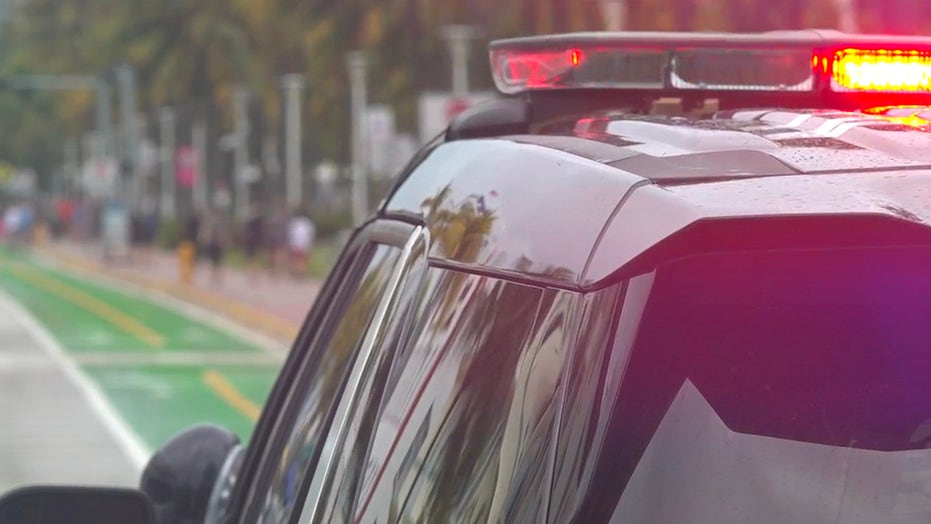 Miami Beach officials on Tuesday approved a curfew for this weekend in an effort to contain large spring break crowds following a round of violence that saw five people shot in two separate shootings and police officers injured.

In a special meeting, city commissioners unanimously supported a measure to give City Manager Alina Hudak the power to impose the curfew as concerns grow about the influx of spring breakers over the next few weeks.

The curfew will go into effect at 12:01 a.m. Thursday and will end at 6 a.m. each morning through March 28. More curfew rules could be imposed for subsequent weekends at a later date. The curfew will cover the popular South Beach area, from 23rd Street to the north to South Pointe Drive to the south, the Atlantic Ocean on the east and Biscayne Bay to the west.

Springs breakers in Miami Beach Florida on Tuesday. City commissioners on Tuesday approved a curfew for this weekend that will go into effect at midnight Thursday and will last each night through March 28 in an effort to control large, unruly crowds. (Fox News Digital)

"We have a situation and we have a crowd control issue throughout this portion of our city that makes it very difficult, if not impossible, to manage and to control," Hudak said. "We have no reason to believe that the crowds that we're expecting this weekend are going to be any different than the volume of the crowd that we saw last weekend."

She noted that the city was left with no other choice but to impose a curfew despite six months of spring break enforcement planning after it became clear nothing else could be done to prevent more violence aside from shutting down the party.

"We could use more help, but where are we going to get it from?" Miami Beach Police Chief, Richard Clements, told the commissioners. "I'm at my wits' end trying to how to be able to deal with this crowd, the numbers that are here and with what we're encountering."

Last year, the city imposed an 8 p.m. curfew during spring break to crack down on disruptive behavior. Over the course of four weeks, Miami Beach police made more than 1,000 arrests and several officers were injured.

In one case, two North Carolina men were arrested in connection with allegedly drugging and raping a 24-year-old Pennsylvania woman found dead in her Miami Beach hotel room.

Tuesday's move was prompted by a weekend marred by violence in which five people were injured in two shootings. One happened within a few feet of Miami Beach police officers, Hudak said.

In addition, there were six incidents where shots were fired and nine where police officers were injured. In response, the city declared a state of emergency on Monday.

"Our city is well past its endpoint," Miami Beach Mayor Dan Gelber said during a Monday news conference to announce the emergency order. "What we're watching and what we're feeling and what we're observing is simply unacceptable at every level."

He stressed that the city doesn't encourage spring break, "we just endure it."

To deter spring breakers from visiting in the future, Commissioner Kristen Rosen Gonzalez suggested the city should pay local businesses in impacted areas to shut down for several weeks and no longer host the Miami Beach Live music festival.

Commissioner Ricky Arriola questioned those who have called for defunding police departments and condemning city governments.

"Where is that leadership now?" he said. "We will not bend to the will of the mob. We will continue to enforce our laws. We're in a bad spot right now because we're taking draconian actions, such as curfews, that impair businesses… the convenience of our residents."

The commissioners also asked Hudak to restrict alcohol sales at liquor stores and other retailers and noted that they could get sued by late-night businesses over the curfew, as many depend on the spring break revenue. The decision regarding alcohol sales will be left up to Hudak.

Commissioner Davis Richardson questioned whether it was legal to close off the city to visitors.

"At some point, it is a public safety issue that we have too many people in too small a space," he said.