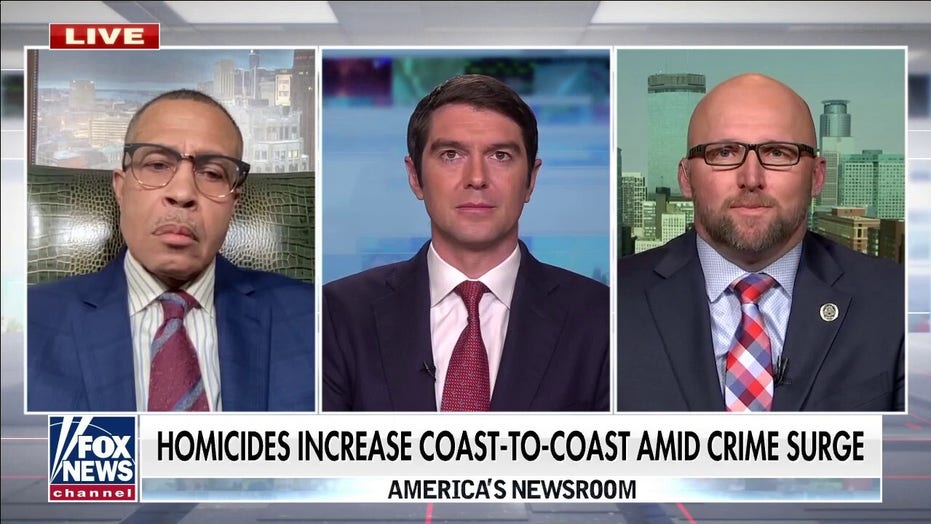 Massachusetts investigators are making a renewed plea for the public’s help in hopes of solving a mysterious 2019 murder case in which a 60-year-old man was beaten to death during what prosecutors describe as a "random attack."

Paul Wilson was pronounced dead as a result of multiple blunt force injuries to his head following the discovery of his body lying on a paved pathway inside Danehy Park in Cambridge, just outside of Boston, on Jan. 2, 2019, the Middlesex County District Attorney’s Office says. His family is now offering a $10,000 reward for information leading to the arrest and indictment of those responsible as the three-year anniversary of the killing approaches.

"He connected with everybody. He did not have an enemy in this world," his sister, Elizabeth Dobbins, told Boston25 News. "Whoever killed my brother went out that night January 2nd, with bad intentions, somebody was going to get hurt."

Paul Wilson was pronounced dead after he was found beaten in a Boston-area park on Jan. 2, 2019. (City of Cambridge)

The Attorney’s Office says over the last three years, "officials have continued to actively investigate this case, including conducting forensic testing, investigating other similar incidents that have occurred in Cambridge and other communities and following up with individuals who have come forward following the attack.

"As a result of the investigation and with the help of the public, some progress has been made, but a suspect has not been identified at this time," it added. "For this reason, today police and prosecutors are again asking anyone with any information related to this incident to contact law enforcement."

Wilson was found on a paved pathway inside the park. (Google Maps)

Prosecutors say on Jan. 2, 2019, Cambridge Police first responded to Danehy Park "following a report of what appeared to be a body lying on the paved pathway under a lit street lamp.

"Upon arrival, police located Mr. Wilson suffering from significant head trauma," the Middlesex County District Attorney’s Office said. "He was transported to Beth Israel Hospital, where he was pronounced dead as a result of multiple blunt force injuries to his head."

Police reportedly found Wilson – who was wearing shorts, a red winter coat, a winter hat and gloves – in a location near the property’s parking lot.

"Investigators determined that on the day of the attack, Mr. Wilson took a Blue Bike to and from work at IBM," the Attorney’s Office said. "He came home from work by arriving at Porter MBTA Station, rode a Blue Bike home and parked it by his house on Sherman Street before walking through Danehy Park."

In an interview with Boston25 News, Middlesex County District Attorney Marian Ryan said the park where the 6-foot-6 Wilson was found is typically busy – even during winter.

"Not someone who you would think would be vulnerable to this kind of random attack and again in a place where you would have to expect someone would have seen or heard something was happening," she said.

"We’re hoping we catch them by putting this information out again," Ryan added.