DNA test reveals person is not missing boy from Illinois. What's next for the family?

A devastated family was left reeling Thursday when it was revealed the man who told police he was Timmothy Pitzen, an Illinois boy who has been missing for eight years, was lying.

As the Pitzen family and police struggle to come to terms with the reality, former federal prosecutor Francey Hakes said she believes the man, 23-year-old Brian Rini, could face charges for his actions.

Hakes, who was also the first national coordinator for the DOJ's Strategy on Child Exploitation Prevention and Interdiction, told "Fox & Friends" on Friday that Rini's hoax has not only retraumatized a family but also exploited vital federal law enforcement resources.

"One of the things that, to me, is the worst, in addition to the family's emotional upset is that police and forensic resources that went into trying to determine whether this was Timmothy Pitzen," she said. "This person should be ashamed and is possibly going to be prosecuted." 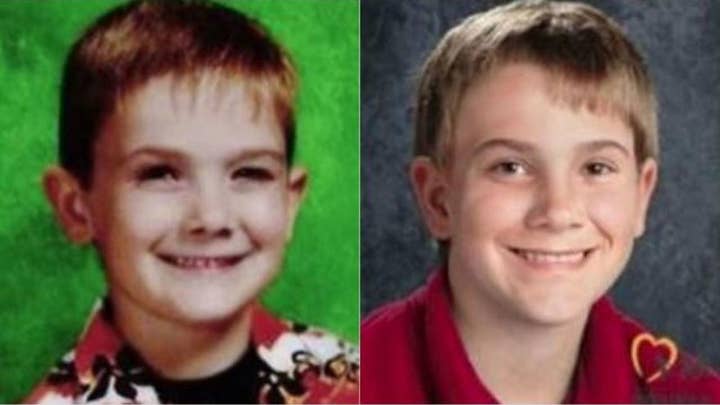 The FBI rushed to process DNA from Rini after he appeared in Kentucky, battered and bruised, claiming to be the now 13 or 14-year-old Pitzen. Once his DNA was processed, he was revealed to be the 23-year-old Rini, who was released from jail just a month ago and has a history of fraud-related crimes.

Pitzen disappeared in 2011 after his mother committed suicide, and claimed that she had left her son with others who would love and care for him. The family held a press conference on Thursday after news broke the man was not Timmothy, saying that the boy's father James "is devastated once again."

Timmothy's aunt, Kara Jacobs, said learning of the hoax "is like reliving the day" Timmothy disappeared all over again.

Hakey went on to say that Rini's lies to federal authorities could certainly land him back in jail and that she hopes he is prosecuted.

"Lying to the authorities, lying to the FBI, committing obstruction of justice is a crime," she said. "There may be other state and local crimes he's committed using police resources under false pretenses.

"He's nothing short of a conman, and I feel terrible for what he's put this family through," she concluded.