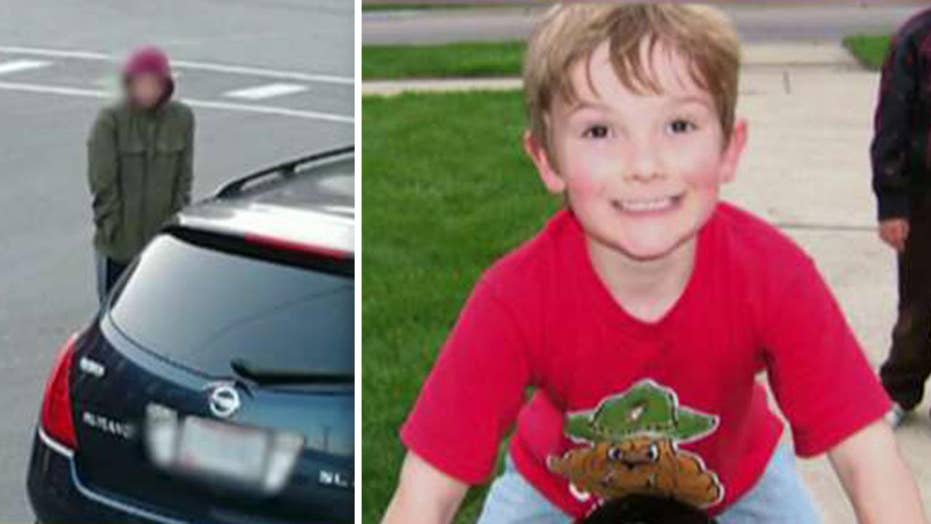 A person who claimed on Wednesday that he was Timmothy Pitzen, an Illinois who went missing in 2011 at the age of 6, isn't him at all, the FBI revealed on Thursday.

The male was determined to be 23-year-old Brian Rini, of Medina, Ohio, Newport Police Chief Tom Collins told ABC News, according to The Associated Press.

Brian Rini, 23, allegedly told investigators he was Timmothy Pitzen, a 6-year-old boy from Illinois who went missing in 2011. (Ohio Department of Rehabilitation and Correction)

The male told investigators that he had just escaped the grasp of two male kidnappers who had held him hostage for seven years. Officials ordered DNA testing to determine if the boy's identity claim was authentic.

The results of the DNA testing "have been returned indicating the person in question is not Timmothy Pitzen," the FBI's Louisville field office tweeted.

"A local investigation continues into this person's true identity. To be clear, law enforcement has not and will not forget Timmothy, and we hope to one day reunite him with his family," officials continued. "Unfortunately, that day will not be today."

Investigators said that the person was located in Newport, Kentucky, early Wednesday by residents who spotted him in the neighborhood and suspected he might be looking to steal a neighbor's car. When neighbors approached him, they said they told him he was Pitzen.

The person, according to an incident report from Ohio's Sharonville Police Department, said that after he escaped, he "kept running across a bridge into Kentucky."

Investigators have said that Pitzen disappeared after his mother, 43-year-old Amy Fry-Pitzen, picked him up from school in May 2011. It's believed she took the boy to the zoo and a water park in Wisconsin before apparently killing herself in a hotel room in Illinois. 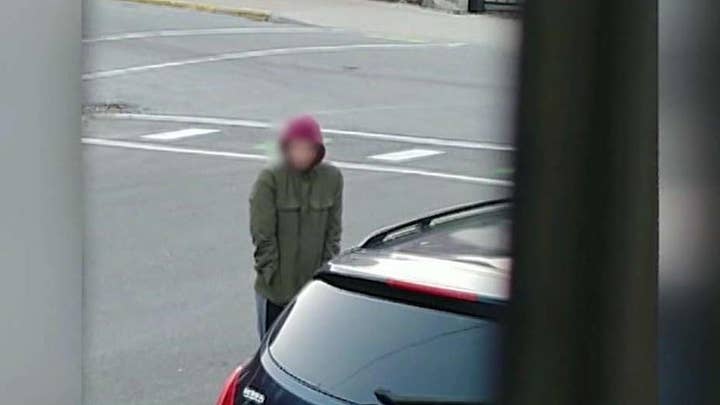 The FBI on Wednesday said it was working with several different law enforcement agencies on a missing child investigation.

Aurora Police Sgt. Bill Rowley told The Associated Press that the boy "disappeared ten years ago and we've probably had thousands of tips of him popping up in different areas."

"We have no idea what we're driving down there for," he said. "It could be Pitzen. It could be a hoax."