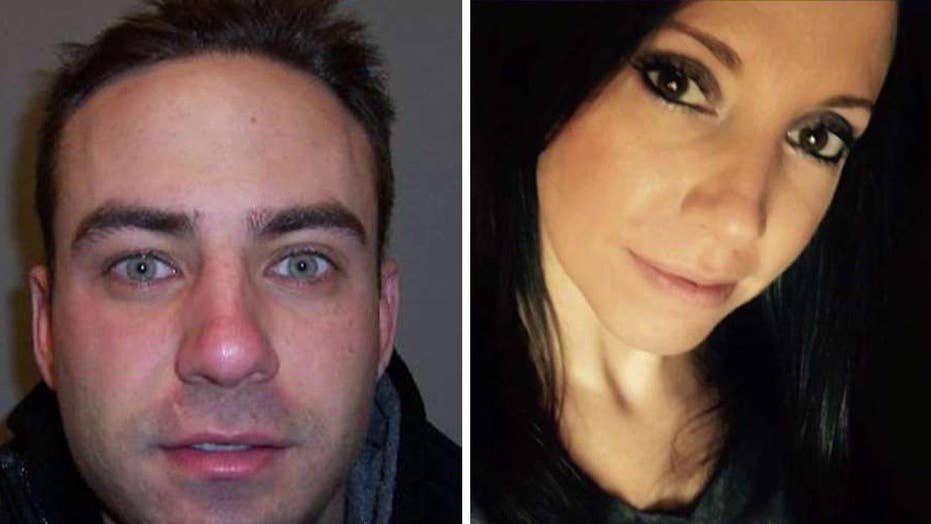 Suspect: Too drunk to remember night of Seattle mom's murder

The man accused of murdering and dismembering a Seattle-area mother of three whom he met online pleaded guilty to all charges Monday.

John Charlton, 38, will be sentenced Jan. 5 for the murder of 40-year-old Ingrid Lyne, prosecutors said. After he killed Lyne, Charlton dumped her body parts in recycling and garbage bins around the area.

Prosecutors are recommending Charlton be sentenced to 333 months -- 27 years, nine months  -- for first-degree murder and theft of a motor vehicle.

“Our community was shocked by the senseless murder of Ingrid Lyne,” King County Prosecutor Dan Satterberg said in a statement released after the court hearing. “We have charged the most serious crimes we could under the law, and now that this defendant has pled guilty, we will be recommending the maximum prison sentence.”

Lyne was reported missing April 9, 2016. Charlton told police at the time the two went to a baseball game, then back to Lyne's home in the suburb of Renton before spending the night on a street in Seattle.

The 38-year-old claimed in court documents he didn't remember how he got back to Seattle because he had been too intoxicated to remember.

“Charlton claimed that he had been so intoxicated on Friday night that he could not recall how he and Lyne returned to her residence after the Mariners game, or what transpired when they got there,” the documents said. “He said he believed they had sex, and said Lyne was acting ‘weird’, but could not or would not provide further details.”

Her head, arm with a hand, lower leg and foot were later found in garbage bags by a homeowner. Additional remains were also found in a waste container and recycling center.

Seattle police detectives searched Lyne's home on April 10 and found a 15-inch pruning saw near the bathtub, and an empty box of plastic garbage bags identical to the ones containing Lyne's body parts. Jennifer Worley, a King County prosecutor, said in court documents investigators found bits of human flesh and blood in the bathtub near the saw.

The 38-year-old has a criminal history in six states that includes convictions for aggravated robbery, felony theft, grand theft motor vehicle, fourth-degree assault and third-degree larceny, according to Q13 Fox.

His parents also sought a restraining order against him in 2006, saying he had taken the movie "Hannibal" from a shelf and told his mother she should watch it and "beware." The order was later dismissed at the parents' request.

Lyne, who was a nurse at Seattle’s Swedish Medical Center, had three daughters at the time of her murder, ages 12, 10 and 7.