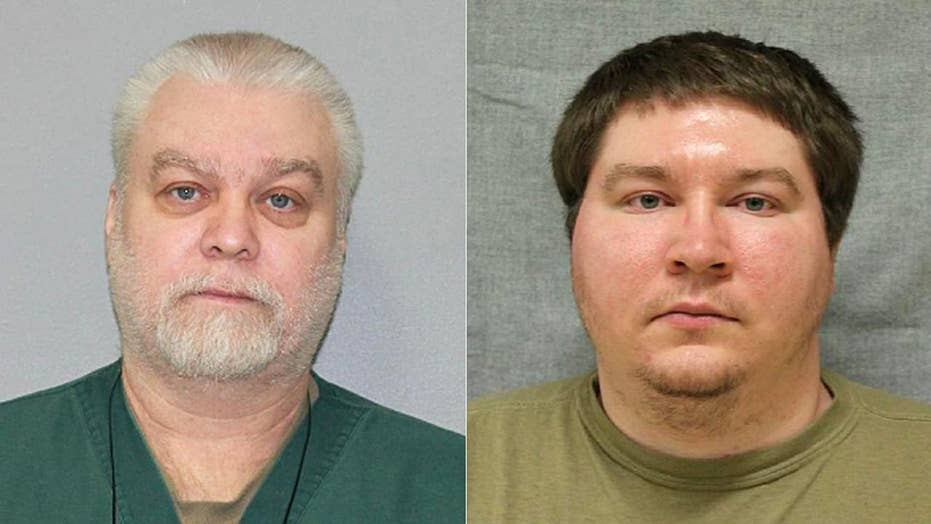 A Wisconsin inmate confesses to the killing of Teresa Halbach, the victim in the highly popular Netflix show ‘Making a Murderer.’ The director of a new series ‘Convicting of a murderer’ reportedly taped the confession and wants viewers to know it’s not from the two men who are currently serving jail time for her death.

A Wisconsin inmate reportedly confessed to documentary crews that he killed Teresa Halbach, the murder victim whose mysterious death is at the forefront of the hit Netflix series "Making a Murderer." The inmate is serving time for a different crime.

Shawn Rech, the director of "Convicting A Murderer," an unaffiliated new documentary about Halbach’s murder, told Newsweek Monday that his production company received a confession from one of the “notable convicted murderers from Wisconsin.” He said the confession is on audio. Rech is not releasing the man’s name and has handed over possible evidence to law enforcement as they continue to determine if the confession is legitimate.

"We haven't confirmed the legitimacy of the confession, but seeing as it was given by a notable convicted murderer from Wisconsin, we feel responsible to deliver any and all possible evidence to law enforcement and legal teams," he told Newsweek. "Having been in production for 20 months, we've uncovered an unfathomable amount of information and evidence that is leading us to the truth. Our investigation does not end here."

Two men -- Steven Avery and his nephew Brendan Dassey—have spent more than a decade behind bars after being convicted for the 2005 murder of photographer Halbach. Rech confirmed that the man who confessed is neither Avery nor Dassey.

Two men -- Steven Avery (left) and his nephew Brendan Dassey (right) —have spent more than a decade behind bars after being convicted for the 2005 murder of photographer Halbach. Rech confirmed that the man who confessed is neither Avery nor Dassey.  (Wisconsin Dept of Corrections)

The duo have maintained their innocence since first standing trial in Wisconsin in 2007. Dassey appealed to the Supreme Court, where his request for a new trial was denied, Newsweek reported. Avery is still involved in the appeals process and is currently serving a life sentence without parole, the New York Post reported.

The 2016 controversial Netflix documentary series "Making a Murderer" explored theories that Avery might have been set up for the crime given he had previously served time and had been exonerated for a sexual assault. Authorities said DNA evidence implicated Avery in the murder.

In this June 1, 2007 file photo, Steven Avery, left, appears during his sentencing as his attorney Jerome Buting listens at the Manitowoc County Courthouse in Manitowoc, Wis. (AP)

Avery’s attorney, Kathleen Zellner, told Heavy that her firm also received a handwritten confession from an unnamed inmate who admitted to killing Halbach. Zellner said her firm announced earlier this month that a citizen was offering $100,000 for information related to Halbach’s “real killer.”

She explained that when the firm failed to respond to the inmate about the monetary reward, he then approached the production company with his story. Zellner said on Twitter that the handwritten note is “worthless unless it is corroborated.”

Former DA Ken Kratz, who handled prosecution in the case, wrote on Twitter: “To be clear, like everyone else, this is news to me. I have NO COMMENT until I see the details. #MakingAMurderer.”