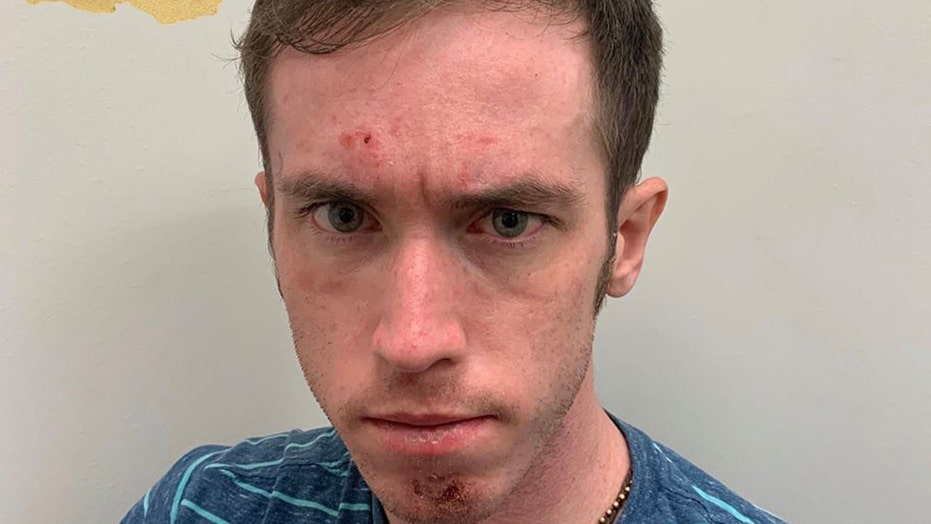 A Louisiana man was arrested this week after police say he posed as a “mentally and physically handicapped” 18-year-old to trick a health care worker into changing his adult diaper while he became sexually aroused.

Investigators found that Deas used social media advertisements to falsely claim that he was seeking home health care for his 18-year-old brother, “Cory,” whom he described as “mentally and physically handicapped.”

Police said that as soon as he made an arrangement with a health care worker, he would then pose as “Cory” while “allowing the care provider to change his adult diaper and obtain sexual arousal under the false pretenses of being handicapped.”

After 10 separate incidents involving the same unidentified health care worker, officials said the victim became suspicious and soon discovered that Deas had made up “Cory.”

Deas was arrested on Wednesday.

In addition to the sexual battery and human trafficking charges, he is also facing one count of possession of a scheduled II controlled dangerous substance.