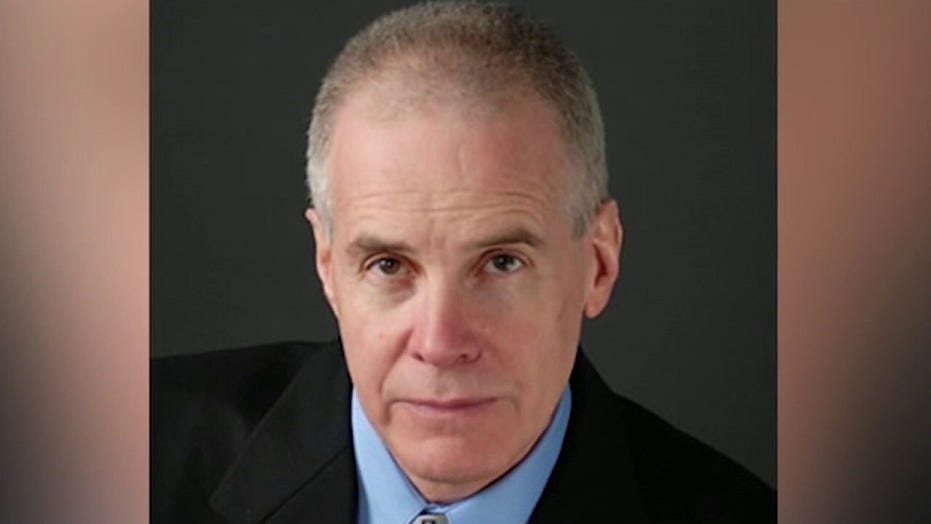 The men’s rights lawyer suspected of gunning down the son of a federal judge may have been hunting down enemies after being diagnosed with cancer — and may be linked to the July 11 California slaying of another attorney.

After his death, the FBI contacted New York Chief Judge Janet DiFiore to report her name and photo were found in Hollander’s car, the New York Times reported Monday. The agents did not specify if they believed DiFiore was a possible target.

Authorities are also investigating a possible link to the shooting of attorney Marc Angelucci, who was shot at his California home earlier this month, allegedly by a man dressed in a Federal Express uniform, the outlet said.

Hollander even wrote about his revenge fantasies and cancer diagnosis in an online screed.

“Death’s hand is on my left shoulder.. nothing in this life matters anymore,” he wrote in a rambling manifesto. “The only problem with a life lived too long under Feminazi rule is that a man ends up with so many enemies he can’t even the score with all of them.”

Investigators said Hollander was also dressed as a Federal Express delivery man when he rang the doorbell at Salas’ home around 5 p.m. Sunday and opened fire, killing 20-year-old Daniel Anderl and wounding his father, Mark Anderl, 63.

Hollander, 72, said in an email to reporters in January that he was “painfully dying from metastasized cancer.”

The attorney was known for filing frivolous lawsuits and misogynistic screeds about the “infringement of Men’s Rights by the Feminists,” according to his website.

He had one recent case in front of Salas — a challenge to the US military’s men-only draft, but removed himself from the case after his cancer diagnosis, the Times reported.