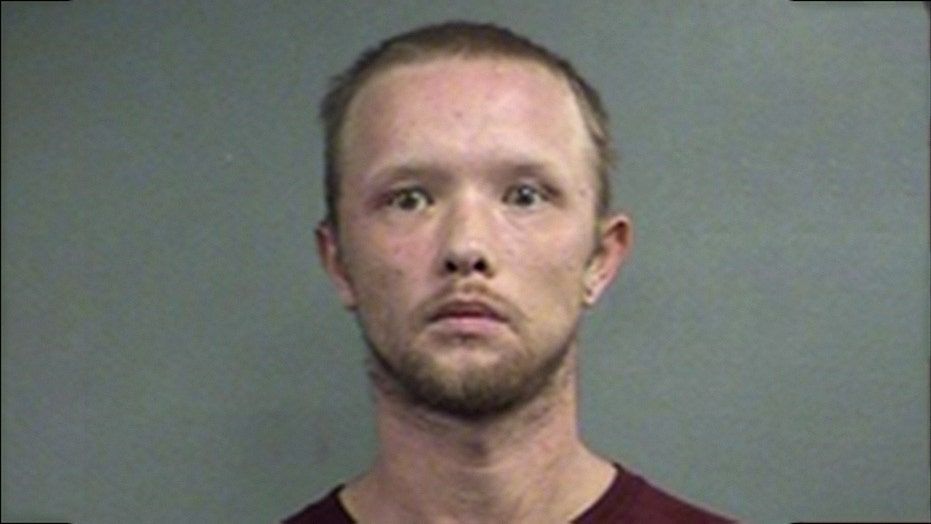 A Kentucky man was arrested Tuesday after he allegedly beat his 2-month-old son so severely the infant is now on life support.

Donnie Rowe, 28, allegedly said he was high on drugs and admitted to investigators that he caused his son's injuries at his home in Louisville on Friday night, WAVE reported, citing the Louisville Metro Police Department.

Donnie Rowe, 28, was arrested for allegedly beating his 2-month-old son, according to a report. (Louisville Metro Department of Corrections)

A neighbor told the news outlet Rowe asked them for help when he realized the child was injured.

“[The child] was pale white,” Tiffany Miller said. “When I took him, he looked at me, grabbing my mouth, whimpering, but he was going 'uhhh, uhhh, uhhh,' like he was gasping for air and couldn’t breathe.”

The neighbor claimed she told Rowe to call 911, but said it wasn't until Saturday that the boy received medical attention.