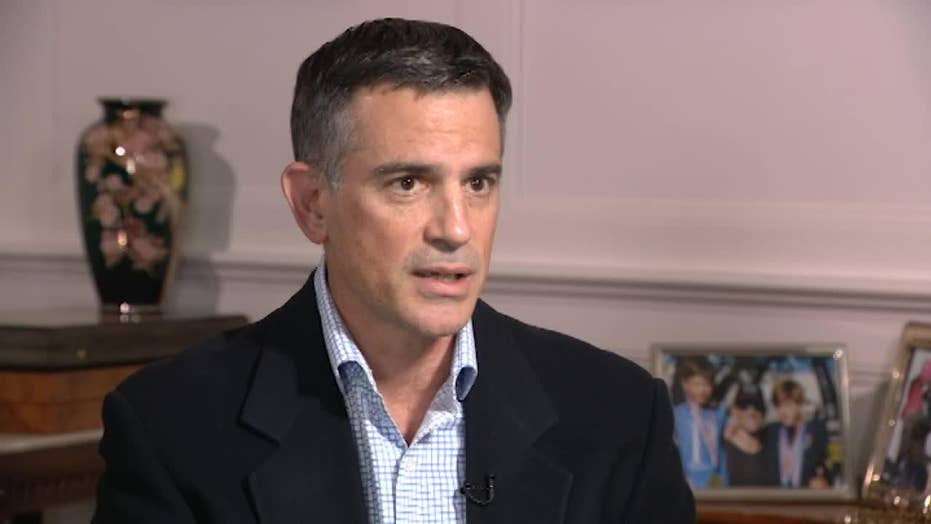 EXCLUSIVE - Long before there were searches with dive teams in reservoirs, K-9 units at a waste facility, and teams of investigators looking through surveillance footage to find any signs of Jennifer Dulos, a missing mother of five in Connecticut, there were several contentious legal battles between her family and her estranged husband, Fotis Dulos.

The couple had separated in the summer of 2017 and had been going through a bitter divorce and custody battle, which produced over 400 filings in their family court case.

In 2018, Jennifer Dulos' mother, Gloria Farber, filed a lawsuit against Fotis Dulos, claiming he owed more than $2 million to her late husband's estate after failing to repay loans made to him and his luxury home building business, The Fore Group.

At trial, the number shifted slightly and was adjusted to reflect a balance of $1.74 million after Farber’s legal team conceded there was less money owed after reviewing banking paperwork.

Fotis Dulos showed Fox News numerous documents, graphs, and copies of cashed checks that were presented at his civil trial, which he says show that his company built Jennifer’s family a guest house at a property they owned in Pound Ridge, N.Y., along with other payments made to the Farbers that were never accounted for. (Fox News)

Dulos, who's been charged with evidence tampering and hindering prosecution in the criminal investigation into his wife's disappearance in May, is under a gag order in that case but spoke exclusively with Fox News about the civil case, which went to trial earlier this month.

He says that after going through all the financial records with his legal team, they claim the reverse - that Fore Group is actually owed more than $1 million from the family estate.

He showed Fox News numerous documents, graphs, and copies of cashed checks that were presented at his civil trial, which he says show that his company built Jennifer’s family a guest house at a property they owned in Pound Ridge, N.Y., along with other payments made to the Farbers that were never accounted for.

Dulos claims the paperwork proves he is out of the red and into the black with the Farber family in the amount of $1.04 million.

In the beginning, Dulos says he and his late father-in-law, Hilliard Farber, kept records and promissory notes about the monies exchanged, but after the birth of his fifth child with Jennifer, the formality faded away and they established what he called a “trusted business relationship.”

"My relationship with Hilliard was excellent. It started in 2004 and until 2010 it was more of a business relationship,” he told Fox News. “So, the money would go again both ways, but there were formal notes, there was substantial interest, and there was repayment, of the loans.”

He added: “After 2010, the relationship evolved to be a little more casual. It was, again, a two-way relationship so, whenever the money was needed for construction projects, Hilliard would provide it."

Now that he has gone to trial in the civil case and reviewed his accounting, he said he had no choice but to file a lawsuit last week against the Farber estate to seek reimbursement for what he says his documents show he is owed. 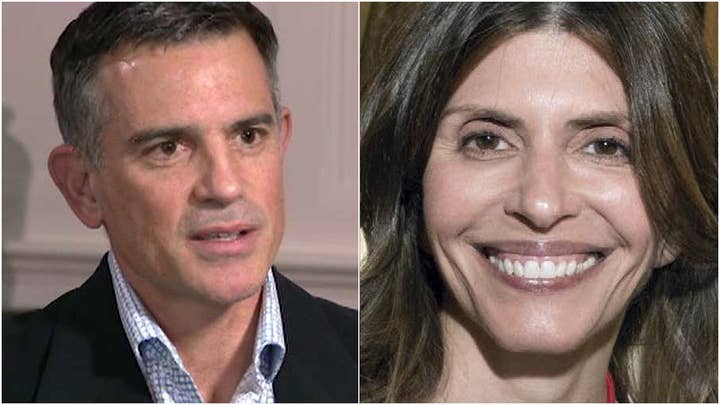 Richard Weinstein, the civil attorney for Gloria Farber, told Fox News in a statement that “Mr. Dulos makes a lot of claims, none of which are true.”

“Mr. Dulos' credibility is lacking. He manipulated the financial statements and payed with the numbers,” he said. “His own documents and tax returns reveal he owes $1.740 million. We believe we have produced enough evidence to win our case and await the judge's decision."

In his interview with Fox News, Dulos repeatedly referenced the court-imposed gag order, saying he could not answer questions about his children or Jennifer. (Fox News)

Meanwhile, as the investigation into Jennifer's disappearance hits the seventh-month mark on Christmas Eve, her five young children prepare to spend their first Christmas without either parent. They remain in the custody of Gloria Farber.

Family spokesperson Carrie Luft gave Fox News an update over the weekend saying, "As we face this first holiday season without Jennifer, our sole focus is on creating a safe and joyous Christmas for her five children, rather than on attempting to litigate this case through the media."

Fotis Dulos has not been able to see or have contact with his children since Jennifer went missing in accordance with court orders.

In his interview with Fox News, Dulos repeatedly referenced the court-imposed gag order, saying he could not answer questions about his children or Jennifer.

When asked if he had anything to do with Jennifer's disappearance, Dulos said: "Again, I will refer to the gag order, so I cannot answer that."

When asked if he could tell Fox News where he thought she might be, he replied: "The same answer."

When asked if he could talk about his children and if he had heard if they were doing OK, he said he didn't know.

"There's no information flowing with regards to how they're doing,” Dulos said. “I love my children. I miss them. I think about them every morning when I wake up. That's who I think about. I feel I have a donut in my heart, with a big hole. And I don't wish it to anybody. And I hope I get -- I hope this will be over soon.

Dulos is scheduled to make his next appearance in Stamford Superior Court in the criminal case Jan. 9, 2020.