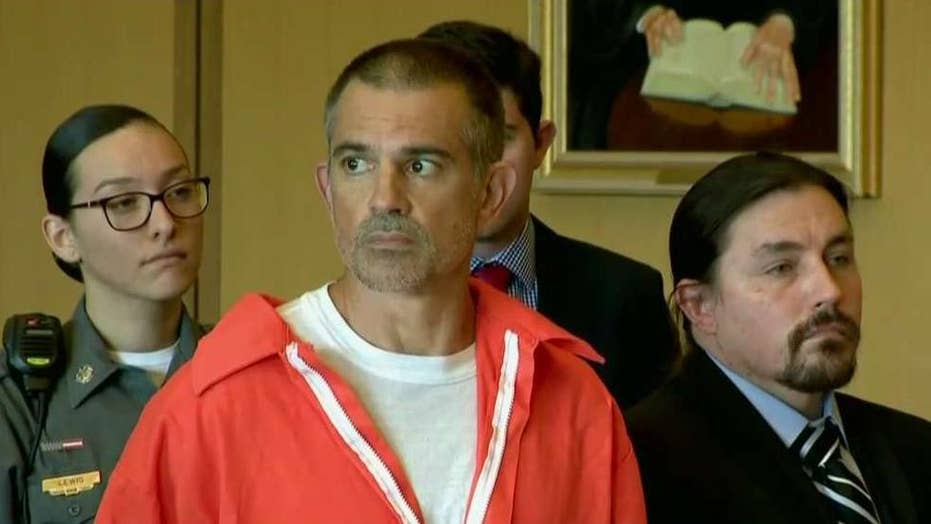 Fotis Dulos and his girlfriend Michelle Troconis plead not guilty in connection to the disappearance of his missing wife Jennifer Dulos.

As an estranged husband and his girlfriend pleaded not guilty in the disappearance of Connecticut mother Jennifer Dulos, Fox News legal analyst Mercedes Colwin emphasized Tuesday that the case is far from over.

As the search for mother-of-five Jennifer Dulos stretches into its 18th day, Colwin told "America's Newsroom" that, despite evidence against the woman's husband, Fotis Dulos, it will pose a significant problem for prosecutors if investigators can't locate Jennifer's body.

"No body, no case," Colwin said on Tuesday. "It is going to be so problematic because they say you are presuming she's dead, but where is the evidence? How do we know how she was killed?" she asked.

As of now, Fotis Dulos and his live-in girlfriend, Michelle Troconis, have been charged with tampering with physical evidence and hindering prosecution, for which they pleaded not guilty on Tuesday.

Footage last week showed Fotis Dulos and Troconis making at least 30 stops to drop off trash bags containing clothes stained with Jennifer's blood along a Connecticut highway. Additionally, Dulos had his cell phone with him that night, which pinged off of several towers identifying their location. 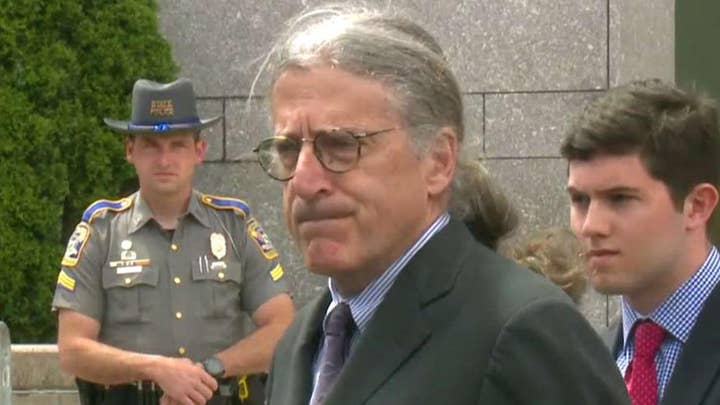 Colwin called the footage and cell phone pings "suspicious" and highlighted the significance of that evidence, but added that the case still has a long way to go.

Prosecutors said Tuesday that Fotis Dulos' blood was found mixed with his estranged wife's in the faucet of her home. Fotis Dulos is putting up his retirement fund as collateral in an attempt to be released with GPS supervision on a $500,000 bond from Bridgeport Correctional Center.

His attorney, Norm Pattis, proclaimed his client's innocence after the hearing Tuesday.

"There are powerful reasons to doubt he was even at the scene of his estranged wife's home the day she disappeared. I am unaware of any evidence supporting the theory he was involved in foul play," Pattis said.

Colwin added that Fotis Dulos will need to come up with an alibi to prove what Pattis claimed.

Colwin argued, however, that prosecutors will certainly make the case that Jennifer and Fotis Dulos had a "very volatile relationship."

"There has been evidence that there is some abusiveness between them. There is obviously this really contentious fight over these five children. You've got the motive," Colwin said.

Jennifer Dulos was last seen dropping off her five children at their private school on May 24 in New Canaan.

Police have deployed cadaver dogs and spent the last six days searching a trash facility in Hartford where they believed they might find her body.

Fox News' Barnini Chakraborty contributed to the reporting of this story.