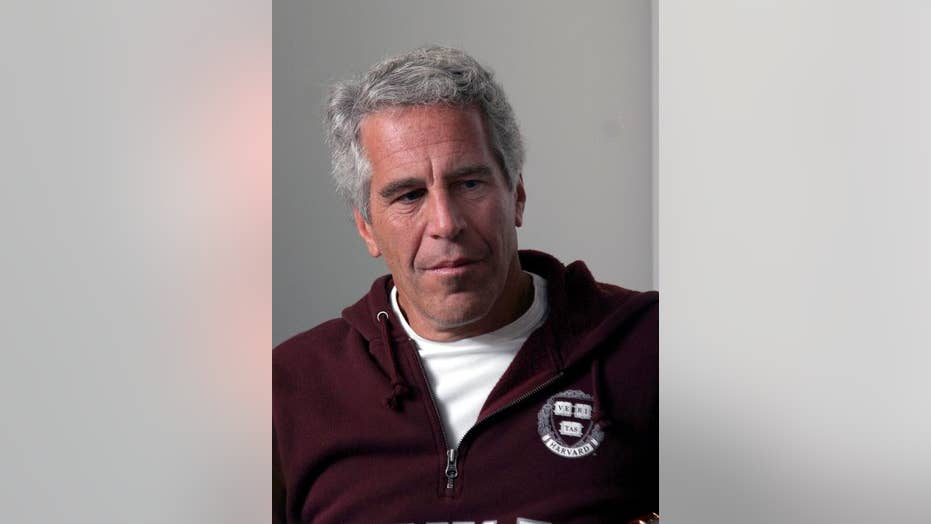 Back in 2018, an air traffic controller witnessed Jeffrey Epstein getting off a plane with two young women on more than one occasion. The controller spoke with the U.S. Secret Service about the sightings.

An air traffic controller told the U.S. Marshals Service she saw Jeffrey Epstein get off his plane with girls as young as 11 on two occasions in 2018.

The controller, who worked at the Cyril E. King Airport in the U.S. Virgin Islands for a year, said she saw Epstein disembark his plane with two white girls “who appeared” to be 11 to 12 years old. On a second occasion, the controller recalled seeing Epstein leave his plane with a girl who looked to be 16 to 18 and of mixed race.

In the interview, the controller said she used binoculars to spot Epstein from the airport control tower, which was about 50 yards away from the convicted sex offender’s plane. Epstein owned his own island, St. James, in the U.S. Virgin Islands.

The sightings happened between June or July and November of 2018, according to the controller, who sat for an interview with a deputy U.S. Marshal in July –days after Epstein’s arrest in New York on sex trafficking charges.

These new details come from newly public documents made available through a Freedom of Information Act request filed by MuckRock News, a non-profit online repository of original government documents.

The U.S. Marshals Service documents reveal the government was investigating whether Epstein failed to notify authorities of his international travel, as required by law for sex offenders. Epstein was a registered sex offender in Florida and a level 3 (highest risk) sex offender in New York following his 2008 child prostitution conviction in Florida.

Investigators noted that Epstein’s private plane traveled to Vienna, Austria and to Monaco in March of this year, but neither of these stops was listed on the government notification form.

Epstein, 66, was found dead on Aug. 10 in his jail cell at the Metropolitan Correctional Center in what was ruled a suicide by the medical examiner.

The Department of Justice and FBI are still investigating the circumstances of his death.