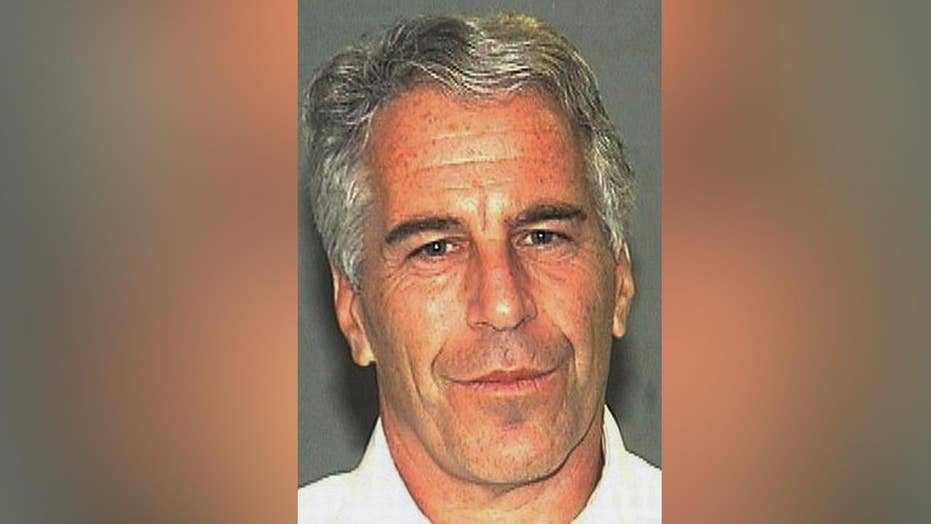 Billionaire Jeffrey Epstein has been charged with sex trafficking underage girls in New York and Florida, Fox News has learned.

Epstein, who a decade ago received a lenient plea deal after being accused of paying girls for sexual massages in Florida, is expected to appear in a New York court Monday.

The 66-year-old financier has long been plagued by allegations of sexual abuse against minors.

In 2008, Epstein was sentenced to 13 months in prison, required to settle with his then-teenage victims and register as a sex offender; He could have faced life in prison.

The new charges accused him of sex trafficking minors between 2002 and 2005 by paying them cash for massages and sexually abusing them in his New York apartment and his Palm Beach residence. Several of his associates allegedly recruited the girls and some victims became recruiters themselves, according to the Daily Beast.

Epstein -- who is friends with President Trump and former President Bill Clinton -- avoided federal criminal charges in 2007 and 2008 after agreeing to a plea deal in which he pleaded guilty to states charges of soliciting prostitution and served 13 months in a Florida county and registered as a sex offender.

The much-criticized deal allowed him to leave jail custody six days a week to work from his office.