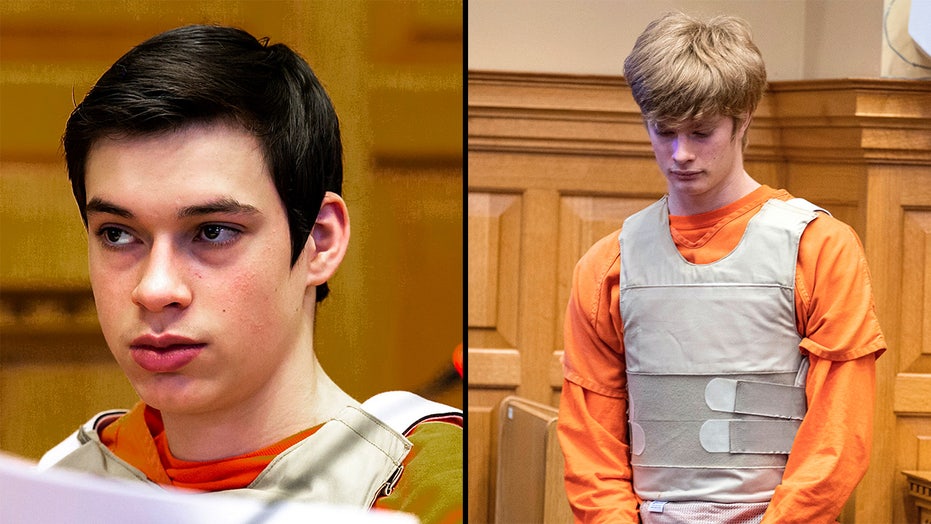 A pair of Iowa teenagers accused of murdering their high school Spanish teacher will be tried as adults when their case heads to court in November, a judge has ruled.

District Judge Shawn Showers ruled Thursday that Willard Miller, 16, of Fairfield, Iowa, will be tried as an adult in November on a first-degree murder charge in the beating death of 66-year-old Nohema Graber, who taught at Fairfield High School. Miller’s alleged accomplice, 17-year-old Jeremy Goodale, learned Wednesday he, too, would be tried as an adult.

Miller and Goodale were both 16 when they were arrested in Graber’s killing. Graber’s body was found Nov. 3 hidden under a tarp, a wheelbarrow and railroad ties at a Fairfield city park. Police said she had been beaten to death with a baseball bat.

The county attorney prosecuting the case said in past court documents the pair surveilled Graber’s pattern of life, ambushed her along her daily walk and dragged her into the woods, returning later to better hide her lifeless body.

Graber, 66, was reported missing Nov. 2 and her remains were found later that day in a park. Authorities earlier confirmed she had suffered "inflicted trauma to the head."

Fairfield is about 95 miles southeast of Des Moines.