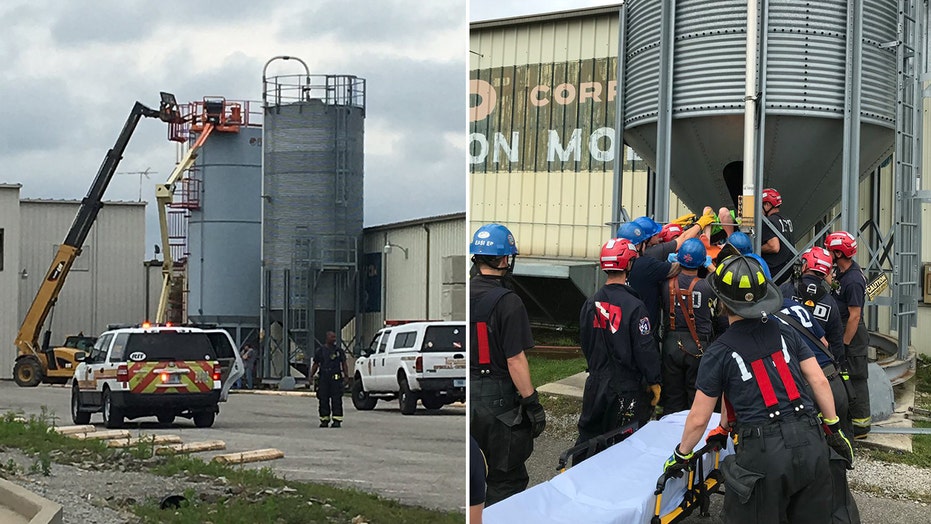 An Indianapolis woman was rescued from a silo Saturday after claiming she spent a week trapped at the bottom, officials said.

Workers had been preparing to replace the 30-foot silo when they discovered the unidentified woman, the Indianapolis Fire Department tweeted.

FATHER, SON KILLED IN COLLAPSE INSIDE SILO AT WISCONSIN FARM

The 28-year-old woman told crews she was homeless and had been looking for shelter when she fell in a week ago. She said she climbed up the outside ladder on the silo, but when she mounted the inside ladder she fell all the way down.

Crews rescued the woman in 15 minutes, removing her through the lower silo hatch. The department assessed her at the scene. She was described as being “alert” and “oriented” with no visible signs of injury.

The woman was taken to Eskenazi Hospital to be treated. An update on her condition was not immediately available.