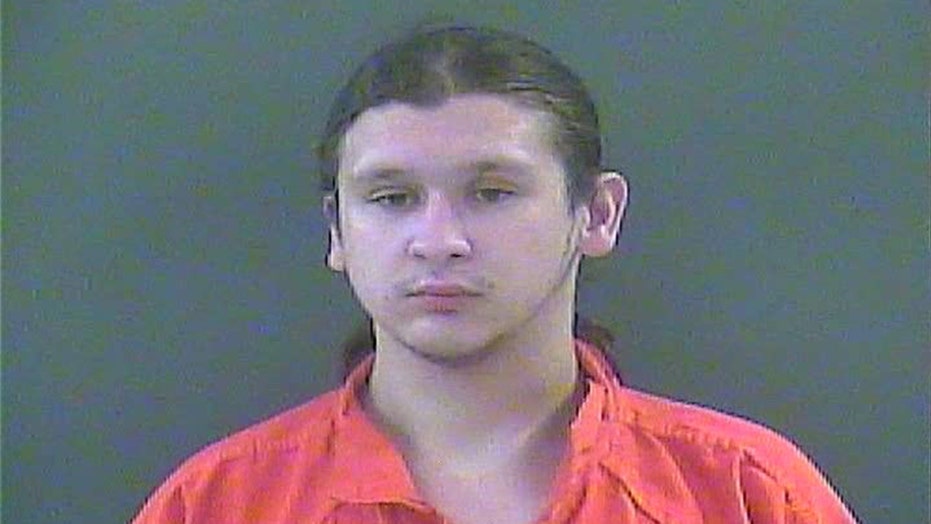 An Indiana man was charged in the death of his 15-year-old brother after he allegedly punched him in the side of his head for vaping indoors.

Tyler M. Kiger, 21, was charged with involuntary manslaughter on Tuesday after authorities say he was involved in the June 8 death of his brother Michael Kiger, 15.

The La Porte County Sheriff’s Office released a statement saying Kiger was “involved in a disturbance” with his younger brother on the night of June 7 that ultimately lead to his death the following day.

While police did not comment further on the details surrounding Michael’s death, a probable cause hearing on Monday revealed that Kiger became upset with his younger brother for vaping inside their grandmother’s home and punched him in the left side of his head, ultimately fracturing his skull, the Northwest Indiana Times reported citing court recordings.

“Michael told the dispatcher that he had been battered by his brother,” Sheriff’s Detective Sgt. Adam Hannon reportedly said during the hearing. “He complained of pain to his head.”

Hannon continued: “He mentioned that he was having difficulty hearing out of one of his ears.”

Court recordings stated that Michael’s demeanor went from “frantic” to “slow” once police arrived on the scene.

Instead of going to the hospital, Michael was taken to his mother’s home in La Porte where he was found unresponsive.

He was taken to an area hospital where he was later declared dead.

According to local reports, Michael official cause of death was ruled “blunt force trauma to the head.”

Kiger was arrested Tuesday and held in the La Porte County Jail on a $15,000 cash only bond.