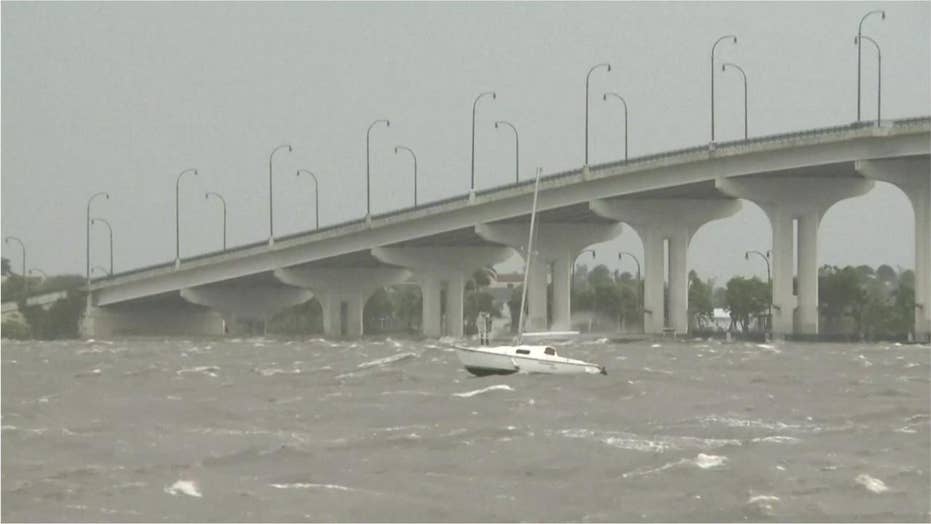 Just a few weeks before hurricane season officially gets underway in the Atlantic Basin, forecasters revealed upcoming changes to the way they inform people about approaching storms.

On average, 12 tropical storms – six of which become hurricanes – form over the Atlantic Ocean, Caribbean Sea or the Gulf of Mexico during hurricane season, according to the National Weather Service (NWS).

The National Hurricane Center (NHC) said it's making minor changes to the information it puts out during hurricane season, which runs six months, from June 1 to Nov. 30.

According to the NHC, it will now include a graphical depiction of its storm surge forecast. Forecasters previously used only a text format to give storm surge information.

The graphic forecasters plan to use in 2020 will give expected storm surge inundation values for the United States Gulf and Atlantic coasts, Puerto Rico and the U.S. Virgin Islands.

"These values represent the peak height the water could reach above normally dry ground somewhere within the specified areas," the NHC said.

In addition to the storm surge graphic, forecasters will add a wind speed and wind radii forecast at 60 hours, which will include in the time-of-arrival and storm surge forecasts

The new 60-hour mark also will be noted on the “cone of uncertainty” over areas possibly affected by a future storm.

Previously, forecasters used a cone for 48 hours and 72 hours ahead of the storm.

The NHC said that the size of the tropical cyclone track forecast error cone for the Atlantic basin will be mostly unchanged in 2020.

"The cone represents the probable track of the center of a tropical cyclone and is formed by enclosing the area swept out by a set of imaginary circles placed along the forecast track (at 12, 24, 36 hours, etc.)," according to the NHC.

Hurricane hunters take us inside the eye of Hurricane Dorian

Air Force Lt. Col. Jeff Ragusa on the dangers of flying directly into the eye of the storm.

One other tweak for Atlantic hurricane forecasts in 2020 is the addition of new local time zones for systems in the far eastern Atlantic.

Tropical cyclones centered in the central and western Gulf of Mexico use Central Time, while those near the East Coast of the U.S. or Gulf have used Eastern Time. Other systems in the Atlantic basin use Atlantic Standard Time.

"This however, can be problematic for systems affecting the Cabo Verde Islands or other locations in the northeastern Atlantic basin where locations are 3 to 4 hours ahead of Eastern Time," the NHC said.

A breakdown of the local time zones in the Atlantic basin. (NHC)

So starting this year, systems far north and east will have appropriate local time zones noted in their associated forecasts.

While the National Oceanic and Atmospheric Administration Climate Prediction Center will provide its initial seasonal outlook for the Atlantic basin in May, researchers at Colorado State University are predicting an above-average hurricane season this year, citing the likely absence of El Niño as a primary factor. 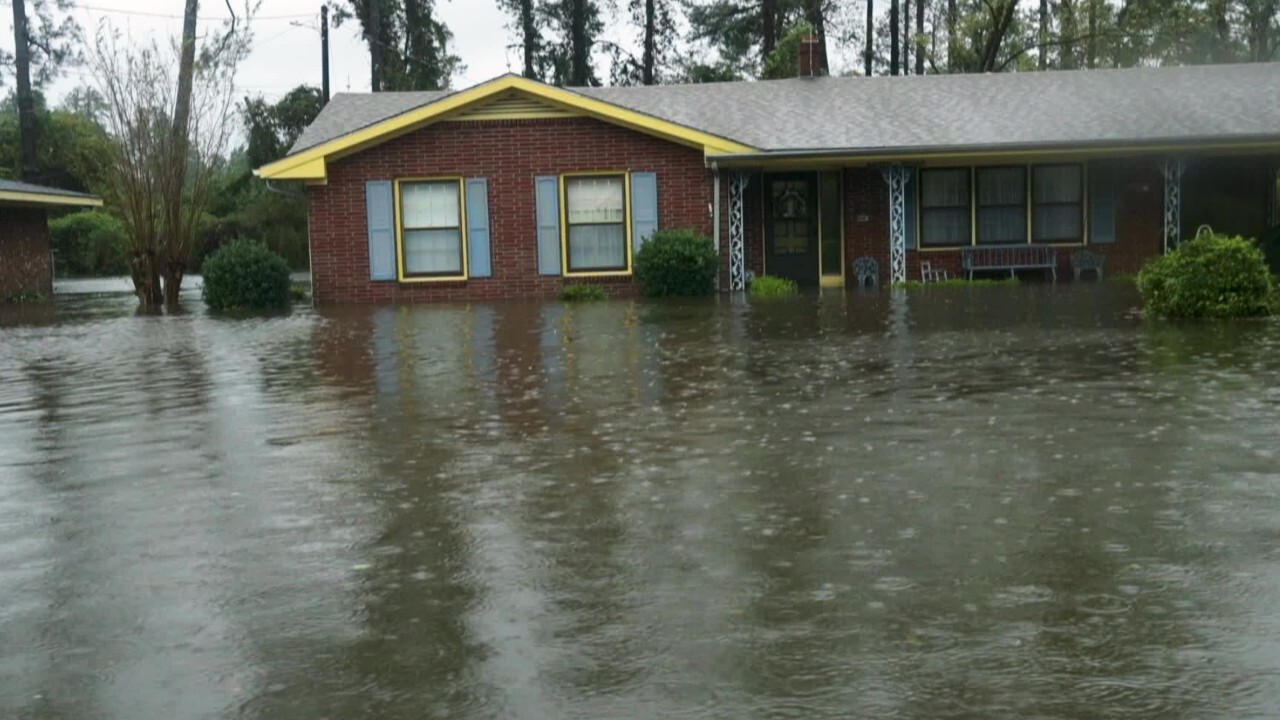