New York Gov. Andrew Cuomo vetoed a bill that would have let lottery winners stay incognito, but a group of recent winners found a loophole and decided to form an LLC to stay anonymus. (AP Photo/Seth Wenig)

The winners of the largest-ever New York Lottery jackpot have pulled off the even more historic feat of collecting their checks anonymously — by following the advice of Gov. Andrew Cuomo.

But like so many winners before them, the lucky Long Islanders didn’t want their names out there for vultures, and hired local attorney Eric Jaffe to help them out.

He learned that Cuomo had just vetoed a bill that would have let lottery winners stay incognito — but had also mentioned a loophole.

“If a person wishes to remain anonymous, the law already allows for such a scenario,” Cuomo wrote when nixing the legislation.

$1.5B MEGA MILLIONS WINNER HAS NOT CLAIMED PRIZE, REPORT SAYS

“For the past 40 years, individuals wishing to keep their name and information out of the public view have created LLCs to collect their winnings for them.” 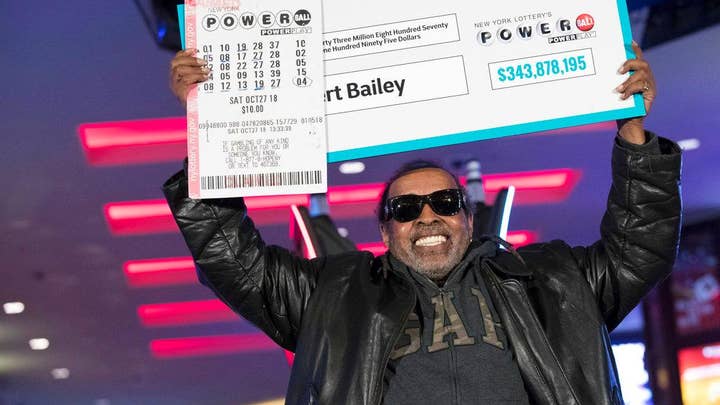 The governor’s remark seemed like “an afterthought,” Jaffe told The Post — but they ran with it, and it worked.

“The triggering factor was Gov. Cuomo’s specific statement that you could form an LLC,” he said. “So going on that language and some history [of other cases], they opted to form the LLC.”

The winners claimed their prize as New Life 2019 LLC in January, and the moolah came through last week, he said.

Lottery officials — who prefer to trumpet their big winners with photos and giant novelty checks — were “very nice” about the group staying under wraps, Jaffe said.

“It’s not their preference — they’re in the business of PR and they want your picture holding up the big check,” he said.

What Jaffe would reveal about the newly minted millionaires is that they all work for a retail business in the “Nassau to west-end Suffolk” area with fewer than 50 employees that is “not a chain or a big store.”

The winners are “salt of the earth … working-class folks,” Jaffe said, and many are planning on keeping their jobs. 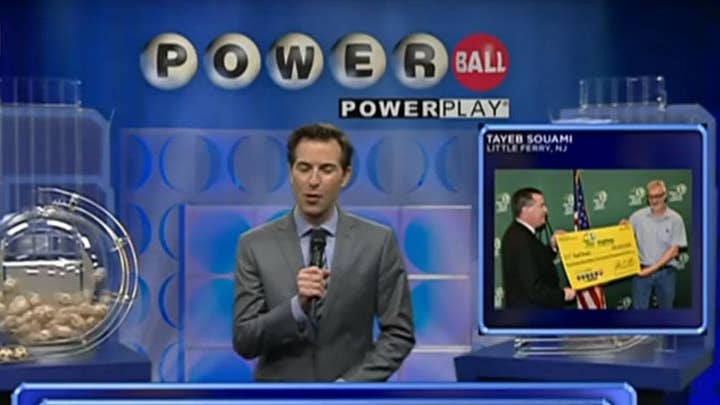 “I know they want to travel and pay off mortgages but no one wants to buy the Yankees.”

A worker at Brookville Auto Service Shop in Glen Head, where the winning ticket was sold, said it was bought by a woman in her 60s who’s been coming in every Sunday for more than three years.

“My boss told me I sell the ticket. And I’m waiting for the day whoever win comes back and tips me. Write it down, my friend,” said Niz Aydrogan, 53.

The store will receive $10,000 from the New York Lottery for selling the ticket.