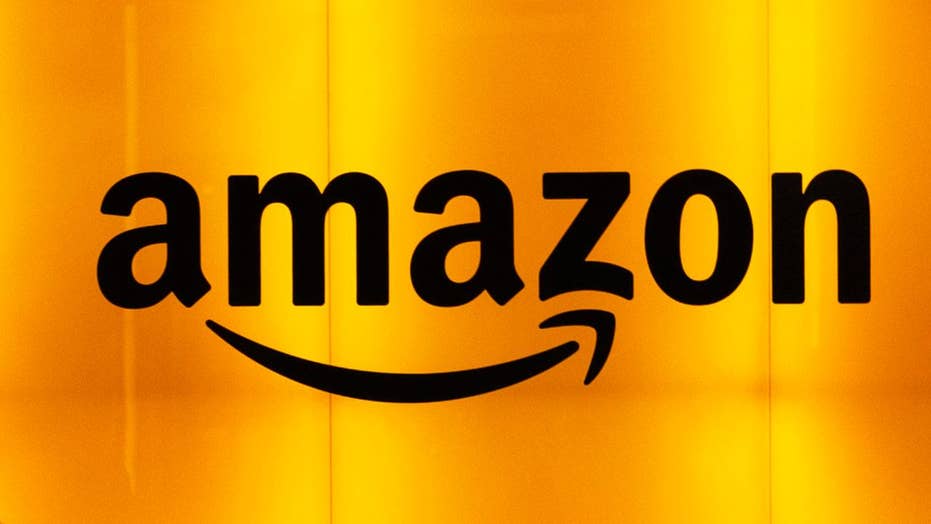 New York Gov. Andrew Cuomo lambasted politicians such as Rep. Alexandria Ocasio-Cortez and others over Amazon's decision to leave New York City. Opponents of the deal with the tech giant had "put their own narrow political interests above their community," he said.

"[A] small group [of] politicians put their own narrow political interests above their community -- which poll after poll showed overwhelmingly supported bringing Amazon to Long Island City -- the state's economic future and the best interests of the people of this state," Cuomo said in the statement, which did not mention Ocasio-Cortez or other lawmakers by name. "The New York State Senate has done tremendous damage. They should be held accountable for this lost economic opportunity."

In the statement issued by his office, Gov. Cuomo mentioned that Amazon chose the Empire State because it is "the capital of the world and the best place to do business," adding that missing out on Amazon is a lost opportunity to diversify "our economy away from real estate and Wall Street."

Cuomo also said New York lost out on an opportunity to further cement its status "as an emerging center for tech and was an extraordinary economic win not just for Queens and New York City, but for the entire region, from Long Island to Albany's nanotech center." 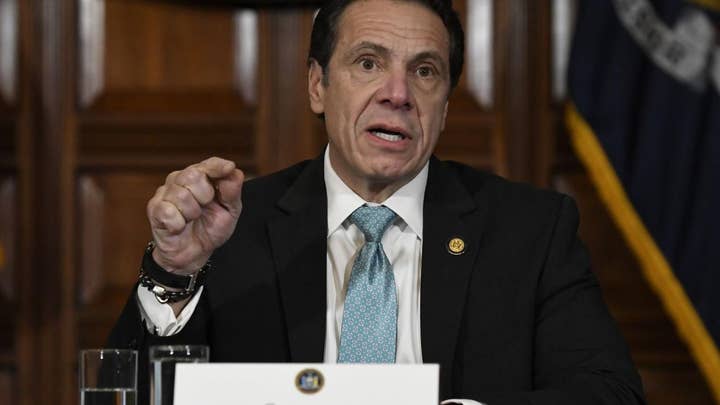 The governor ended the statement saying that New York's business climate remains and it would not be "deterred as we continue to attract world class business to communities across New York State."

Cuomo's statement is seemingly at odds with Mayor Bill de Blasio's comments on the issue, which seemed to put the onus on the Jeff Bezos-led company and not lawmakers who bemoaned the deal the two had helped usher in.

"You have to be tough to make it in New York City. We gave Amazon the opportunity to be a good neighbor and do business in the greatest city in the world," de Blasio said in the statement. "Instead of working with the community, Amazon threw away that opportunity. We have the best talent in the world and every day we are growing a stronger and fairer economy for everyone. If Amazon can’t recognize what that’s worth, its competitors will.”

Cuomo and de Blasio were largely responsible for helping bring Amazon to New York, a deal that would have seen 25,000 jobs, paying approximately $150,000 per year, enter Long Island City.

Amazon, based in Seattle, would have also occupied 8 million square feet of office space in Long Island City as part of its investment announced last November and would have generated "incremental tax revenue of more than $10 billion over the next 20 years as a result of Amazon’s investment and job creation."

In response to the news, Rep. Ocasio-Cortez, a self-described democratic socialist, tweeted that "anything is possible," taking a victory lap upon hearing the news.

Separately, the United Food and Commercial Workers union, which represents a number of New York-based Amazon workers, lambasted Amazon for its decision, which would have received a slew of city and state tax breaks and subsidies worth up to $3 billion in exchange for the jobs and investment.

"Amazon showed its true colors today and every American should be outraged," the union said in the statement. "Jeff Bezos had the opportunity to listen to the voices of working families and support the good-paying jobs New Yorkers deserve. But now we can see this is all about blind greed and Jeff Bezos' belief that everyday taxpayers should foot the bill for their new headquarters even as the company actively works to eliminate millions of American retail jobs."

In a statement issued on Thursday, Amazon cited the lack of cooperation from certain elected officials as part of its reason to leave New York.

"For Amazon, the commitment to build a new headquarters requires positive, collaborative relationships with state and local elected officials who will be supportive over the long-term," Amazon said in its statement.

The company added that while 70 percent of New Yorkers supported the company's plans, "a number of state and local politicians have made it clear that they oppose our presence and will not work with us to build the type of relationships that are required to go forward with the project we and many others envisioned in Long Island City."