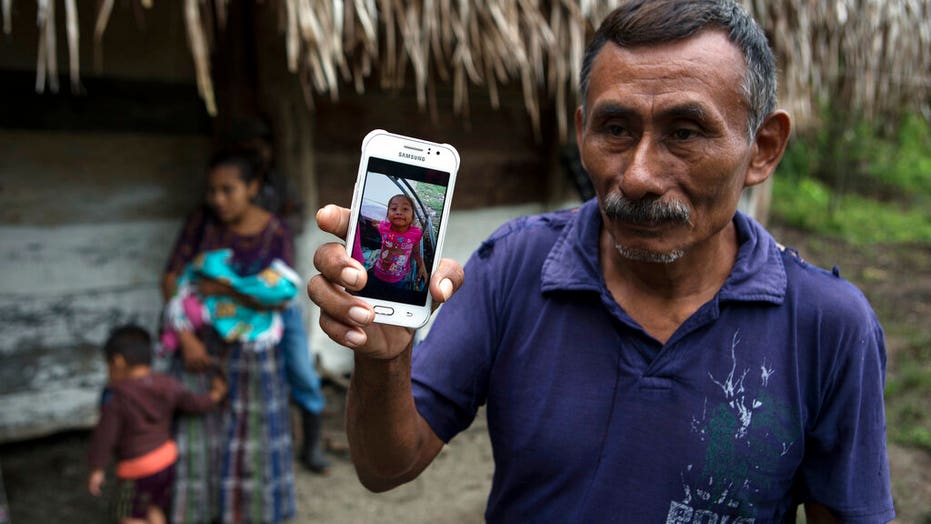 A Department of Homeland Security (DHS) internal watchdog said Friday it found no wrongdoing or malfeasance by immigration officials in connection with the deaths of two migrant children from Guatemala while in U.S. Border Patrol custody last December.

The DHS Office of Inspector General (OIG) found that the deaths of 7-year-old Jakelin Amei Rosmery Caal Maquin and 8-year-old Felipe Gómez Alonzo were caused by infections -- not from any misconduct rendered by officials at the U.S.-Mexico border.

Jakelin and her father were apprehended in Antelope Wells, N.M., on Dec. 6, 2018. The state medical examiner's autopsy found that she died of "natural causes due to sequelae [a diseased condition] of Streptococcal sepsis," according to the OIG.

Felipe and his father were apprehended near El Paso, Texas, on Dec. 18, 2018. He died six days later from sepsis caused by Staphylococcus aureus bacteria, according to the state medical examiner, the OIG found.

"We are still saddened by the tragic loss of these young lives, and we continue to bolster medical screenings and care at DHS facilities on the border," a Homeland Security spokeswoman told The Associated Press. "The men and women of Border Patrol are committed to the highest standards of professionalism and care."

Jakelin and her father, Nery Caal, arrived at the New Mexico border with a group of 163 migrants. Caal told an agent his daughter was vomiting and sick and started having seizures while they were being transported from the Antelope Wells port of entry to another Border Patrol facility in Lordsburg, about 90 miles away, the OIG said.

U.S. Border Patrol (USBP) EMTs tried to revive her and Jakelin was flown to a hospital, where she was pronounced dead the next day. Customs and Border Protection (CBP) said in a statement at the time that Jakelin's temperature reached 105.7 degrees Fahrenheit by the time the bus was leaving.

While Caal signed a paper that said Jakelin was in good health, it wasn't clear how much he understood what it said or what he was signing, as agents read him the paper -- written in English -- in Spanish.

Felipe and his father were transported from El Paso to the Alamogordo, N.M., border checkpoint to await family placement, the OIG said.

An agent noticed the boy appeared ill and spoke to his father, Agustin Gomez, on Dec. 24. Gomez requested medical treatment for his son, who was transported to the nearest hospital, according to the OIG.

Felipe was diagnosed with an upper respiratory infection, "prescribed amoxicillin and acetaminophen," and then discharged with his father to the Border Patrol facility, where personnel administered his prescriptions, the OIG said.

Felipe was taken back to the hospital, where he unresponsive upon arrival and pronounced dead, per the OIG statement.

Jakelin and Felipe's deaths prompted CBP to increase their medical checks at the border. While border crossings have since declined, they were on the rise a year ago and facilities continued to be overwhelmed throughout part of 2019.

Fox News' Samuel Chamberlain and Greg Norman contributed to this report, as well as The Associated Press.