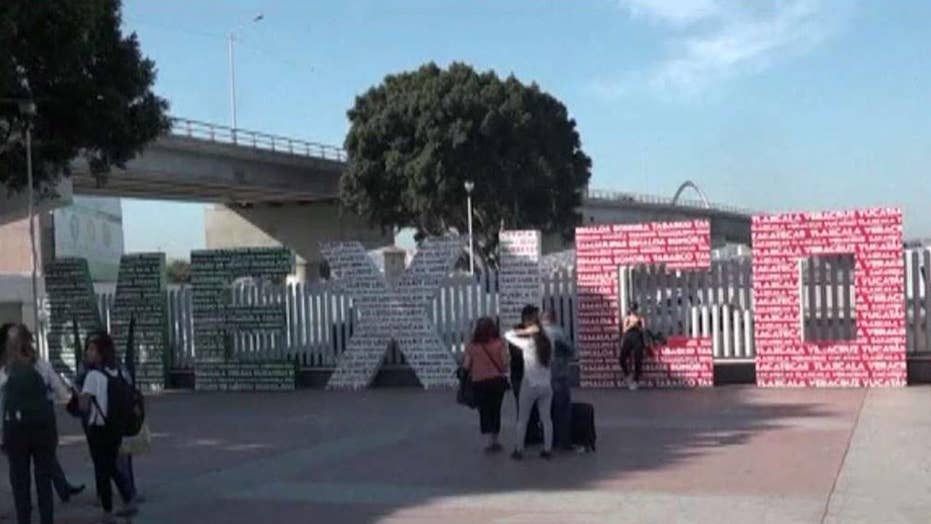 The Department of Homeland Security announced Thursday that Guatemala has agreed to take Mexican nationals seeking asylum as part of a “safe third country” agreement signed with the U.S. earlier this year that sees migrants sent to the Central American country to claim asylum.

"The United States and the Government of Guatemala are working closely together to continue implementation of the Asylum Cooperative Agreement,” Acting DHS Secretary Chad Wolf said in a statement. “We are building protections that will be available to the region’s vulnerable populations closer to home -- eliminating the need to make the dangerous journey north and lining the pockets of transnational criminal organizations.”

“As we fully implement the agreement, all populations are being considered, including Mexican nationals,” he said.

The agreement, negotiated earlier this year, is part of a series of regional agreements with countries by the Trump administration in order to stem the flow of migrants to the southern border. DHS has also secured agreements with Mexico and El Salvador in recent months. 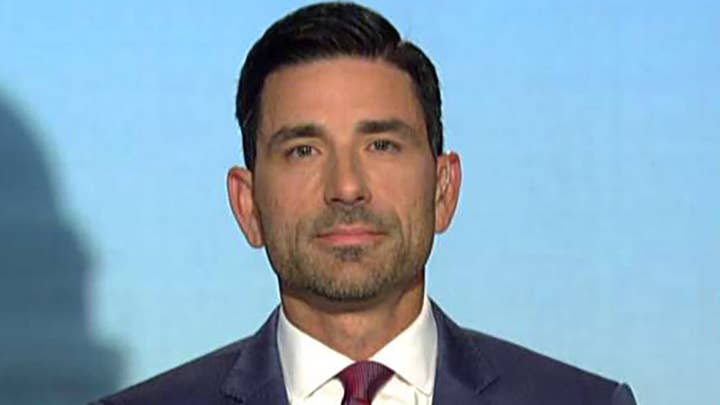 The agreement with Guatemala has been phased in since November, when flights began sending migrants from Honduras and El Salvador to the country after the U.S. established that its asylum policies meet the criteria of having a “full and fair” asylum system.

DHS officials previously told Fox News that no migrants would be forced to go to Guatemala, instead being given the option of being sent back to their home countries or waiting in Mexico under the Migrant Protection Protocols (MPP) -- whereby migrants wait in the country while their U.S. asylum claims are processed.

The new expanded agreement with Guatemala now gives officials another avenue for Mexican asylum seekers who could not be placed in MPP because they claim a fear of persecution or violence if they were to be returned to Mexico. Instead of them then being allowed to await their hearings in the U.S., they could now be sent to Guatemala.

Migrant rights groups and humanitarian groups have expressed concern about the Guatemala deal and other such agreements, claiming they could send vulnerable migrants into dangerous countries that do not have the capacity to keep them safe. The U.N.'s refugee agency said last month that the approach was "at variance with international law" and said that it was in touch with the government to express their concerns.

Guatemalan Interior Minister Enrique Degenhart told reporters last week that so far 24 people have been sent to the country under the program -- but that only two ultimately requested asylum there. Reuters reported that officials have also been told not to send some groups there, such as unaccompanied children or migrants with valid U.S. documents.

Despite protests from humanitarian groups, the administration has hailed the agreements as part of a collection of policies that have led to a dramatic decrease in migrant flows to the border, and a drop in detentions there. Numbers released by the administration this month show that the number of apprehensions at the border has plummeted by more than 70 percent since May.