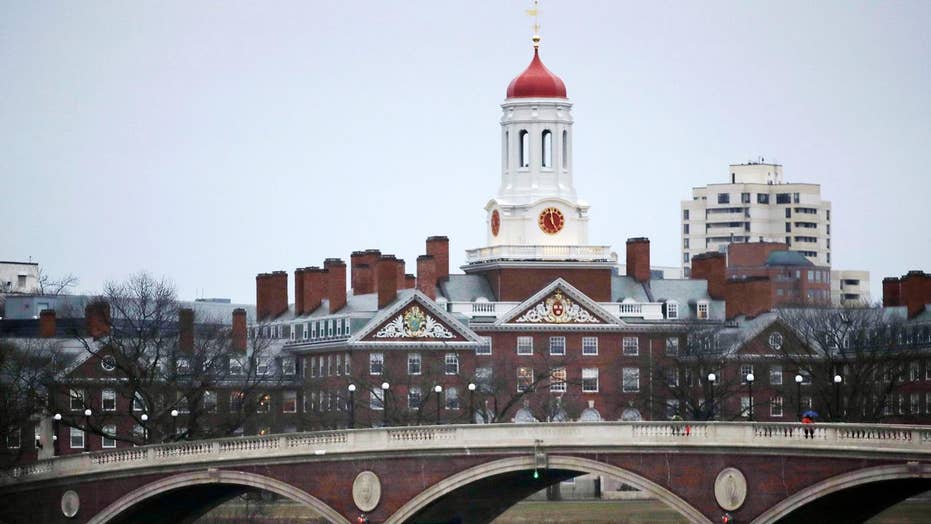 Students are barred from the prestigious university over offensive posts

For many, it's a dream come true. Acceptance into the oldest institution of higher education in the United States, Harvard.

But for at least 10 incoming freshmen, the dream was dashed after they were caught participating in an exchange of images, or 'memes', in a private Facebook messaging group.

Many of the posts were described as racist, homophobic and anti-Semitic. Some mocked sexual assault or violence.

The prestigious school rescinded admission, a move Harvard's own professor of law, Alan Dershowitz, described as over-punishment and draconian.

Harvard officials declined Fox News’ request for an interview, stating: "We do not comment publicly on the admissions status of individual applicants."

However, the school reserves the right to withdraw an offer of admission for many reasons, including student behavior that "brings into question their honesty, maturity, or moral character."

Rachel Blankstein, the co-founder of Spark Admissions, a Massachusetts-based consulting business that helps students gain admission to top U.S. colleges and universities, said Harvard's move did not shock her.

"They also have a highly selective admissions process in which they're looking for students with strong moral character," said Blankstein. "It's really not about free speech, it's about character."

Blankstein noted that all elite institutions have a code of conduct, adding "I would not be surprised if other schools would have made the same decision."

Harvard's call may well serve as a cautionary tale for hopeful college applicants and those who have already gained admittance.

"My first day teaching students both at Harvard College and Harvard Law School, I warn them about the social media,” Dershowitz said. “I warn them about putting things on Facebook that will come back to haunt them – and they just don't seem to get it."