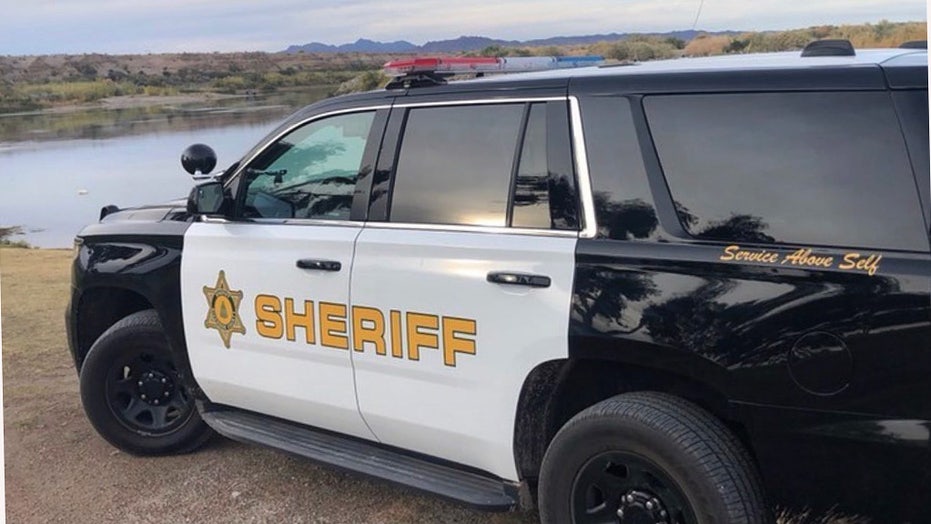 One of the victims, a woman, was the only one still alive when deputies arrived at the residence in rural Aguanga on Monday, they said.

“Despite life-saving efforts by medical personnel, the female who was transported also died from her injuries,” said Richard Carroll, a sergeant with the Riverside County Sheriff’s Department.

He said the area was searched for a suspect but no one was found.

Carroll said the shooting “appears to have been an isolated incident, and there is no threat to the general public.”

Deputies were called to the illicit marijuana growing operation at 12:30 a.m. for a report of an assault with a deadly weapon.

They also found more than 1,000 thousand pounds of marijuana and several hundred marijuana plants located at the scene.

“It is an ongoing investigation,” Cpl. Lionel Murphy said Monday night, according to the Riverside Press-Enterprise.