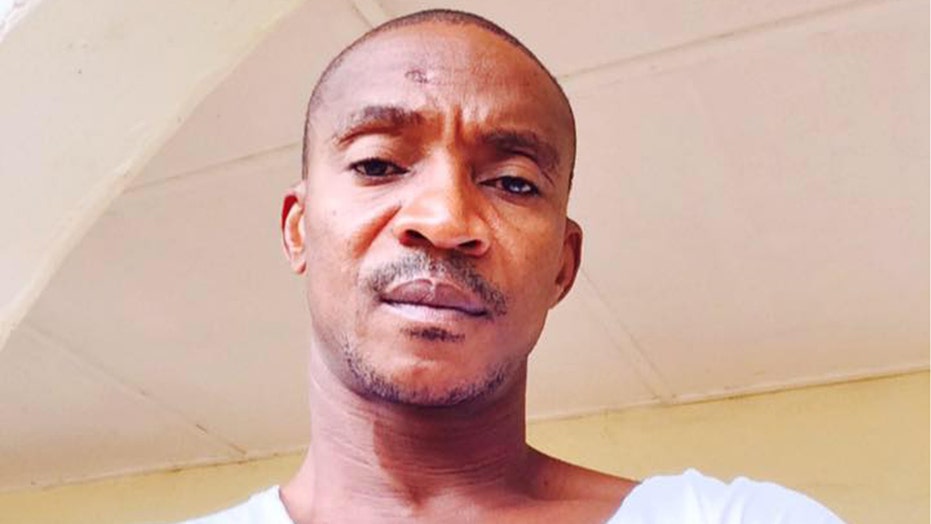 A Liberian soccer player’s attempt to trick U.S. immigration authorities into giving him a green card backfired after an agent in Rhode Island viewing the phone of the woman claiming to be his wife saw an incoming message from another person thanking her for the “best sex ever,” prosecutors say.

Prince Mark Boley, 30, is now facing up to five years in prison and a $250,000 fine after being convicted by a federal court this week of lying to immigration officials and providing false information on immigration documents, the U.S. Attorney’s Office of the District of Rhode Island announced.

The steamy text that sparked an investigation into his behavior came in June 2017, when authorities were questioning the validity of his marriage to a U.S. citizen that occurred a year earlier, the office said. Boley was seeking a green card and the woman he claimed to be his wife allowed an immigration officer to review her phone in hopes to make clear that the two truly were in love.

BRIDE-TO-BE CAUGHT TRYING TO SCAM HOTEL WITH PAINFULLY OBVIOUS SCHEME: 'WE THOUGHT SHE WAS HAVING A PSYCHOTIC BREAK'

Prince Mark Boley's bid to get a green card failed after his marriage to a U.S. citizen turned out to be a sham, prosecutors say.

Although they weren’t, prosecutors say.

While the officer was going through messages on her device, a new one popped up – from “Chriss”, complimenting her for the “best sex ever”, the Providence Journal reported.

The woman – who was granted immunity in exchange for testifying against Boley -- then “admitted to the agent to recently having had sex with that individual,” the office said.

“At trial, the woman testified that her marriage to Boley was a sham, and that she married Boley solely for the purpose of him obtaining a green card,” the office continued. “She testified that she and Boley did not live together and never had a physical relationship, but that Boley did take steps to create a paper trail that he resided with her, such as having some of his mail sent to her address where he did not live.”

Prior to coming to the U.S., Boley made an appearance with Liberia's national soccer team in a 3-0 loss to Angola during their failed bid to qualify for the 2014 FIFA World Cup.

He first entered the U.S. on a non-immigrant six-month visa in July 2015.

In December that year, the office says: “Boley was introduced to a Rhode Island woman by his niece who, at a later date on behalf of Boley, asked the woman if she would marry Boley in order for him to obtain a green card and legal status in the United States.”

Boley is now scheduled to be sentenced on Nov. 7. His current location is unclear