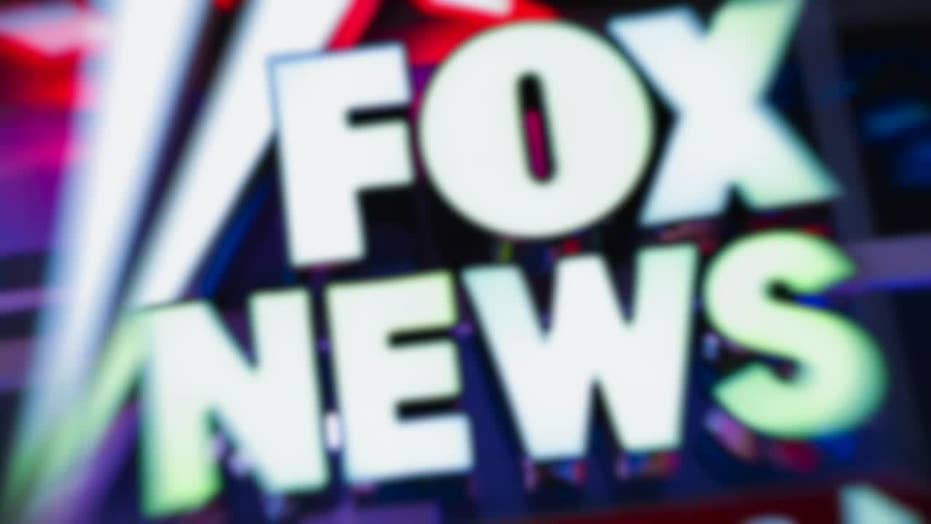 Federal investigators say they've arrested dozens of people in Texas on Monday after busting a sham marriage scheme that charged foreigners up to $70,000 – and even provided them with a fake wedding album – to help obtain legal immigration status in the U.S.

The group’s alleged ringleader, 53-year-old Ashley Yen Nguyen, ran the criminal enterprise out of the Houston area but had associates helping her across the state and in Vietnam, according to the U.S. Attorney’s Office in the Southern District of Texas. At least 50 people out of the nearly 100 named in a 206-count indictment are reported to be in custody as of Monday morning.

“The spouses allegedly entered into the marriage pursuant to a financial arrangement for the primary purpose of circumventing U.S. immigration laws,” the Department of Justice said in a statement obtained by KHOU.

The indictment, which remains sealed since not all of those charged are in custody, says the scheme began around August 2013.

Investigators say the group charged foreigners $50,000 to $70,000 apiece to be set up with a fake wife or husband in the U.S., with an agreement to hand over more cash “for each immigration benefit they receive,” including “admission into the United States” and “full lawful permanent resident status.” Those U.S. citizens who signed up to participate in the fake marriages also would receive a cut of the payments from the foreigners.

Following the deals, the group allegedly submitted fraudulent paperwork to immigration authorities – including tax and employment documents – to help their clients gain entry and residency into the U.S.

“The criminal organization also prepares, and provides to the petitioner and beneficiary spouse, fake wedding albums containing photographs to make it appear as if they had a wedding ceremony above and beyond a marriage at a courthouse,” the indictment says.

In addition to being charged with marriage fraud, those named in the indictment are facing counts such as mail fraud and tampering with a witness, which if found guilty of, can carry prison sentences of up to 20 years each, according to KHOU.