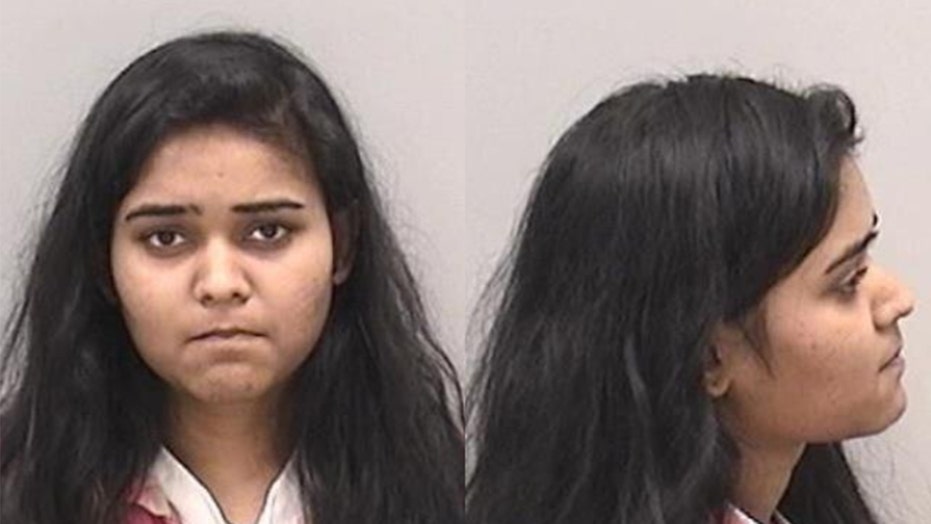 A Georgia middle school teacher could be deported after she was charged last week with molesting a student who prosecutors said is now in love with her.

Rumah Byrapaka, 24, was arrested Jan. 16 and charged with one count of enticing a child for indecent purposes and one count of child molestation, according to Richmond County inmate records.

Byrapaka, a teacher at Hephzibah Middle School, was arrested a day after the victim’s mother reported a relationship between her 13-year-old son and his teacher, the Augusta Chronicle reported.

In arrest warrants obtained by the outlet, Byrapaka is accused of texting nude photos of herself and sending explicit messages to the teen. She also is accused of kissing and indecently touching him on school property.

The school since has placed Byrapaka on paid administrative leave, WRDW reported.

Byrapaka was granted a $27,700 bond for both charges Tuesday, but will not be released, even if she posts the funds.

According to a separate report from the Chronicle, Byrapaka is not a U.S. citizen and was working on obtaining a student visa. It was not immediately clear where she is a citizen, but if she posts bond, Byrapaka would be placed in a federal detention center on an immigration hold.

The victim’s family remained concerned after Tuesday’s court decision. Prosecutors with the Richmond County District Attorney’s Office claim that the victim is in love with Byrapaka and has previously sneaked out of his home to meet her, according to the New York Post.