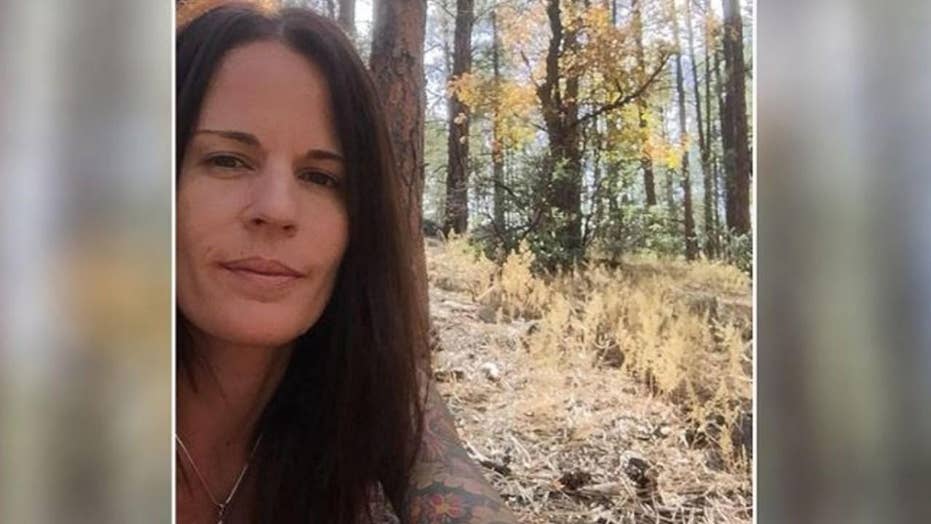 Arizona mom vanishes in Belize while vacationing with boyfriend

An Arizona mom has disappeared while vacationing with her boyfriend in Belize. Alison MacKenzie, 43, was traveling with a group of 15 people and 3 crew members on a three-day camping trip when she vanished. Her family fears she is 'no longer alive.'

An American mother of two vacationing in Belize disappeared over the weekend while she and her boyfriend camped on an island less than an acre in size, officials said Wednesday.

Alison MacKenzie, 43, was last seen Friday evening after she arrived on the small island of Rendezvous Caye as apart of a three-day tour with a group of 15 people and 3 crew members, said the company running the expedition, Raggamuffin Tours Limited, in a statement.

MacKenzie, a resident of Prescott, Ariz., was said to be traveling with her 58-year-old boyfriend and is believed to have disappeared during the early morning hours of Saturday.

Alison MacKenzie, 43, was last seen Friday evening after she arrived on the small island of  Rendezvous Caye as apart of a three-day tour with a group of 15 people and 3 crew members. (Facebook)

MacKenzie’s mother confirmed her disappearance in a Facebook post, adding that the family is concerned over the inconsistencies in the information they have received.

“We are working with the Belize Police, the American Embassy, and the tour company owner. We have received 3 different stories about what happened that morning. None of them consistent with the others. We are getting nowhere finding out where she is,” Cherie MacKenzie wrote.

She said the family fears she is “no longer alive” considering how much time has passed since the last time she was seen on the island.

Rendezvous Caye is a small island off the coast of Belize in the Caribbean Sea.  (Google Maps)

“I want her home with us, no matter how she may be found. I want my daughter back," she added.

The State Department confirmed to Fox News in an email Wednesday that they are aware of MacKenzie’s disappearance and are working with local authorities as they continue their search.

“The welfare and safety of U.S. citizens abroad is one of the highest priorities of the Department of State," the statement read. “Whenever a U.S. citizen is missing, we work closely with local authorities as they carry out their search efforts, and we share information with their family however we can. Due to privacy considerations, we have no further comment at this time.”

Raggamuffin Tours has also said that it is fully cooperating with police in Belize as they investigate MacKenzie’s disappearance.

A row of thatched palapas on golden sand on the tiny island of Rendezvous Caye in the Belize Barrier Reef, off the coast of Belize, Central America

MacKenzie’s family is seeking information from anyone on the trip who might know something.

“We have no idea where in the world they may live. But we are praying if enough people send this around, someone who knows something will contact me,” her mother wrote on Facebook.