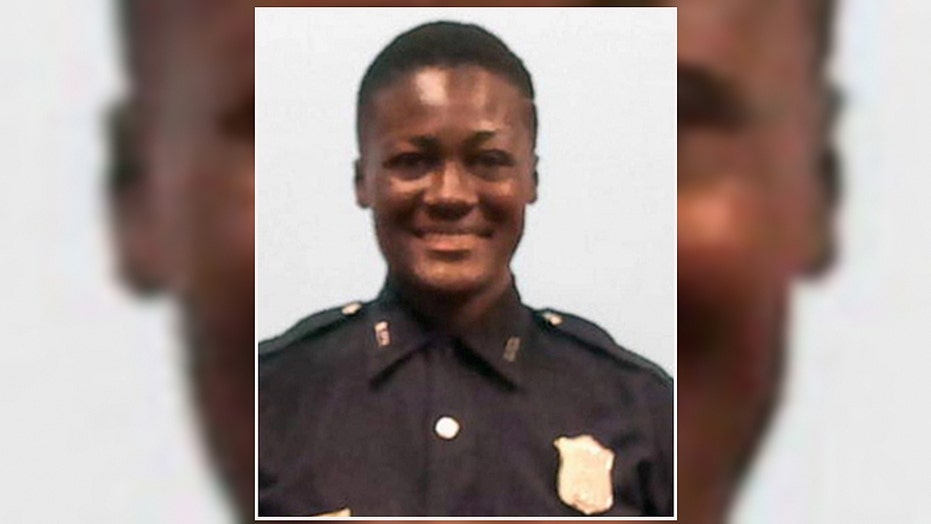 An officer with the Atlanta Police Department was fired Monday after she was accused of stealing $500 from a shooting victim in Georgia last month.

Former officer Keisha Richburg's role with the agency was terminated after an internal investigation was sparked after accusations arose from the deadly shooting on June 19, the department confirmed to Fox News on Wednesday.

MAN TRIED TO ROB STORE AT GUNPOINT, LEFT WHEN HE REALIZED THERE WASN'T ENOUGH CASH TO PAY FOR DAUGHTER'S OPERATION: COPS

Richburg responded to a call about a person shot in northwest Atlanta. Before she arrived on scene, a passerby stopped and tried to help the victim. The passerby took out the victim's wallet to try to find the man's name, and said she saw approximately $500 in his wallet.

The bystander kept the wallet until first responders arrived at the scene of the shooting at which point she gave it to them. Later that day, the passerby said she received a call from the victim's wife, who said there was no money in the wallet.

Investigators said that body camera footage shows Richburg receiving the victim's wallet from an EMT with money inside. Later, police said it was "abundantly clear" there was no longer money in the wallet.

The department said Richburg denied there was any money in the wallet and wasn't able to determine what happened to the cash. A spokesperson said that Richburg was fired because she "did not properly account for the money according to the department's policies and procedures" regarding recovered property and "truthfulness."

“Officer integrity goes to the heart of what we do here every single day,” Chief Erika Shields said in a statement. “It’s imperative the public have trust in our word and our actions. It’s extremely disappointing to see the victim of a fatal shooting be victimized twice by the actions of one of our officers."

The Atlanta Police Department said that when their administration case file is closed, it will be forwarded to the Fulton County District Attorney's office for review.