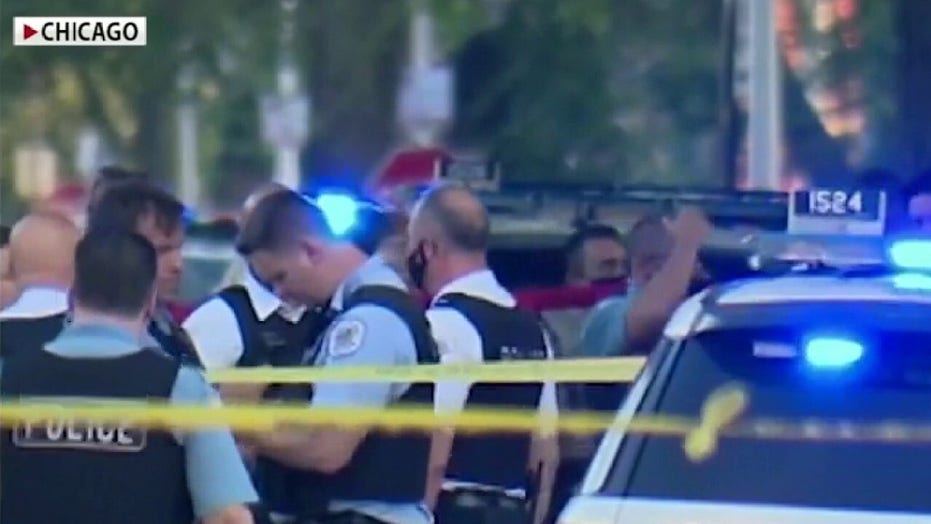 Georgia Gov. Brian Kemp declared a state of emergency Monday following an uptick in shootings over the July Fourth weekend that injured 31 people and killed five after weeks of violent crime and property destruction in Atlanta.

The move authorizes the activation of 1,000 National Guard troops to “protect state property and patrol our streets”.

"Peaceful protests were hijacked by criminals with a dangerous, destructive agenda. Now, innocent Georgians are being targeted, shot, and left for dead," Kemp, a Republican, said in a statement. "This lawlessness must be stopped and order restored in our capital city. I have declared a State of Emergency and called up the Georgia Guard because the safety of our citizens comes first.

ATLANTA MAYOR UNLOADS AFTER CHILD KILLED NEAR BLM PROTEST: 'YOU CAN'T BLAME THIS ON POLICE' 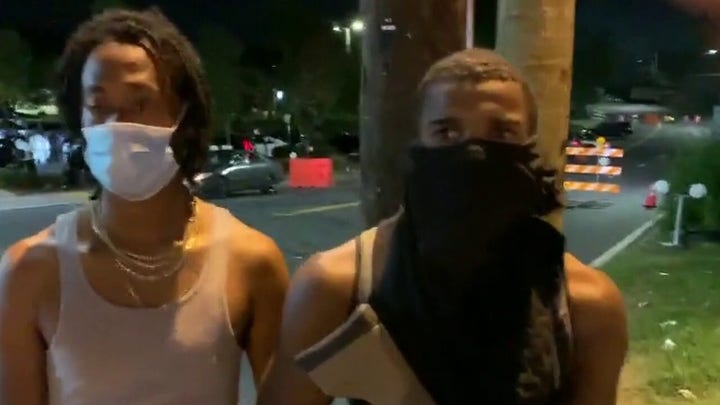 "This measure will allow troops to protect state property and dispatch state law enforcement officers to patrol our streets. Enough with the tough talk," he added. "We must protect the lives and livelihoods of all Georgians."

The Guardsmen will be assigned to protect state buildings, including the Capitol, the governor's mansion, and the headquarters for the Department of Public Safety. Their presence will free police officers to increase patrols on roadways and in communities, especially in Atlanta, Kemp said.

Among those killed over the holiday weekend was an 8-year-old girl. Secoriea Turner was riding in a car Saturday night in Atlanta when at least two people opened fire on the vehicle. The shooting happened near the Wendy's fast-food restaurant where Rayshard Brooks was killed by a police officer last month, prompting weeks of protests and clashes between demonstrators and police.

Authorities said Turner was in the car with her mother and another adult when the driver attempted to drive through illegally placed barricades to get to a parking lot. A group of armed individuals had blocked the entrance.

“You shot and killed a baby,” she said. “And there wasn’t just one shooter, there were at least two shooters.”

Other cities are also grappling with a wave of gun violence over the long weekend. At least six children were killed in a series of shooting incidents in New York City that saw eight people killed and 44 shot. 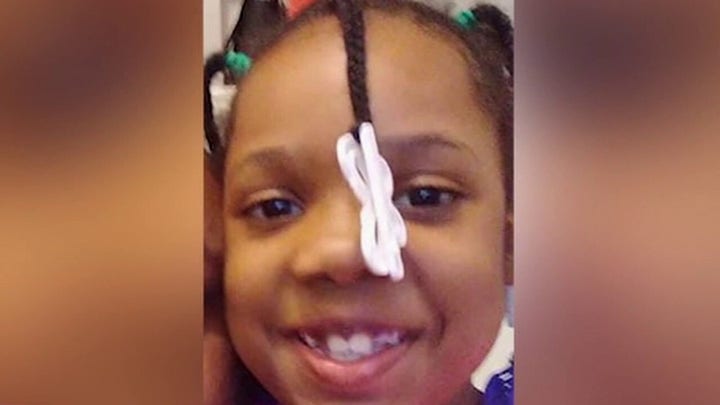 In Chicago, where gun violence has led to record-levels of shootings in recent years, more than 67 people were shot over the weekend and at least 13 were killed.