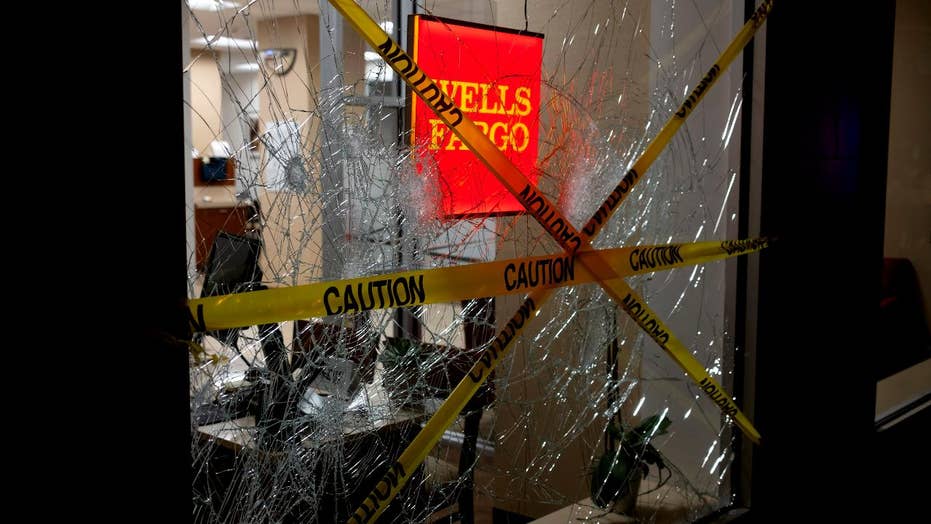 When will crime in Chicago end?

Chicago's bloody gun violence continued through the holiday weekend as more than 67 people were shot and at least 13 killed, including a 7-year-old girl and a 14-year-old boy.

Nine of the victims were minors, with only the two fatalities so far, the Chicago Sun-Times reported.

The girl, identified by her family as Natalie Wallace, was outside her grandmother’s home at a Fourth of July party in the city's Austin neighborhood around 7 p.m. when a vehicle pulled up and three men got out and started shooting indiscriminately.

Wallace was shot in her head and pronounced dead after she was rushed to a hospital, police said, according to Chicago's FOX 32.

A 32-year-old man shot during the same attack was in fair condition, FOX 32 reported.

“Tonight, a 7-year-old girl in Austin joined a list of teenagers and children whose hopes and dreams were ended by the barrel of a gun,” Mayor Lori Lightfoot wrote on Twitter. “We cannot grow numb to this. We are making progress in slowing shootings, but we have to do better, every single one of us.”

CHICAGO TO DEPLOY 1,200 ADDITIONAL POLICE OFFICERS OVER CONCERNS OF A VIOLENT JULY 4 WEEKEND

The 14-year-old boy was killed in the city's Englewood neighborhood, in an attack that left three other people dead and four wounded, including boys ages 11 and 15, the Tribune reported.

Four men had walked up to a gathering and started firing shots. They fled and have not been arrested, the newspaper reported.

Sunday saw further reports of shootings and deaths from the Independence Day celebrations, bringing the total to over a dozen deaths and many more injured.

Among the dead are a 21-year-old who was shot to death at 2 a.m. and a woman who was the sole casualty on the West Side, with 5 men injured.

The West Side shooting occurred as the group was setting off fireworks on the sidewalk, according to police. A 20-year-old woman was shot in the head and abdomen and taken to Mount Sinai Hospital, where she was pronounced dead.

David Scott, 24, and another victim, 20, were in an argument with a male suspect in a Riverdale parking lot before the suspect walked to a home and shot the men through the door. Scott was taken to Christ Medical Center, where he was pronounced dead.

The holiday weekend was the third weekend in a row a child under 10 has been fatally shot. Last weekend, Sincere A. Gaston, 1, was killed while riding in his mother’s car and the weekend before, Mekhi James, 3, was fatally shot while in his stepfather’s SUV.

The city deployed 1,200 additional police officers who the mayor said would be working with violence prevention groups and focus on getting illegal guns off the street over the holiday weekend, according to the Sun-Times.

CHICAGO SEES ITS DEADLIEST DAY IN 60 YEARS WITH 18 MURDERS IN 24 HOURS: REPORT

The two weekends heading into the long holiday this year ended with a combined total of 111 people being shot in Chicago, 24 fatally.

The investigations are ongoing.