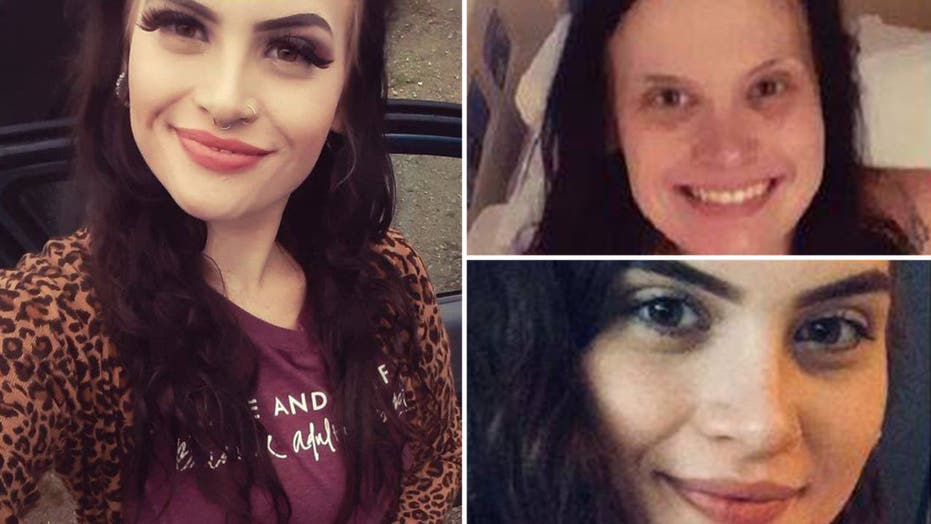 Deputies from a Georgia county are concerned for the safety of a 22-year-old woman who was reported missing four days ago, according to a report.

Alecia Newsome, 22, hasn’t been heard from since sending her mother a text Wednesday afternoon, WXIA-TV reports.

"Later that night, her phone was off and she's had no contact with family since," the Haralson County Sheriff's Office said Friday in a Facebook post.

“She has two small children at home that she has not been away from for this long,” the post said.

The text to her mother said she was going to drive a friend to a Walmart, according to the post.

Fox 5 Atlanta reported that Newsome sent the text after going to a doctor’s office for an appointment.

On Saturday, in another Facebook post, the sheriff’s office said they had been in touch with the friend, Don Cox.

The post said the contact with Cox came after deputies couldn’t reach him on the phone or in person, despite making three trips to his house.