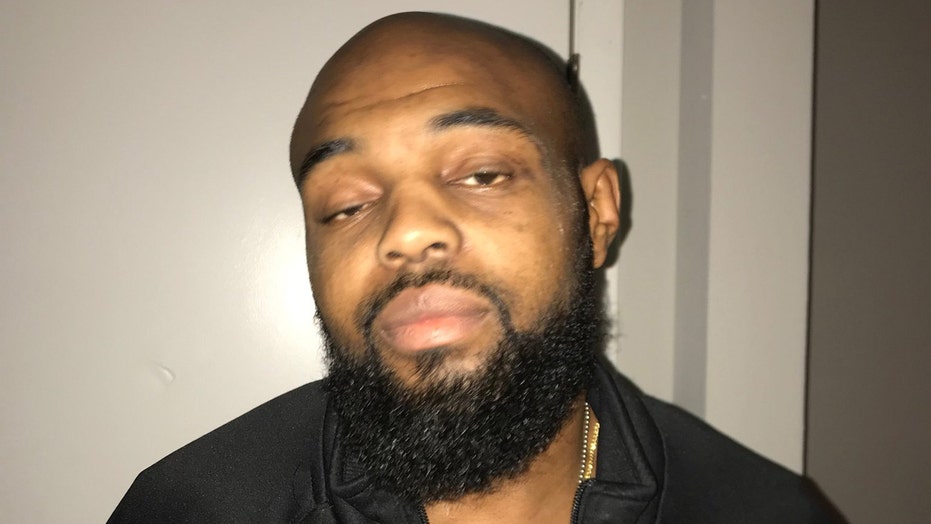 A former supervisor at a Nashville detention center was arrested Wednesday night after investigators determined his recklessness allowed four teens, two of them accused of murder, to escape from the juvenile facility last month.

Patrick Jones, 31, was arrested and charged with facilitating, through recklessness, the Nov. 30 escape of Decorrius Wright, 16, Morris Marsh, 17, Calvin Howse, 15, and Brandon Caruthers, 17, the Metro Nashville Police Department said in a statement.

Investigators found that Jones allowed the four teens to leave their housing pod to perform cleaning duties in a multipurpose room sometime after 9 p.m., despite the fact that three of the four were not eligible to take part in such responsibilities “due to low behavioral scores,” police said.

The teens saw the opportunity to escape after Jones left to address a fight at another location inside the facility.

Police said at the time that they got into an elevator that was left open and "used staff protocols to ride to the ground floor where they went through a series of doors and exited to the outside.” Three employees were fired immediately following the escape for breaking protocol.

Three of the four teens have been rearrested.

Marsh was arrested Friday following a vehicle pursuit led by the Juvenile Crime Task Force. He is accused of murder in the April 8 death of a 19-year-old man. Wright and Howse were also arrested last week outside a condo complex in Madison, just northeast of Nashville.

Police are still on the hunt for Caruthers, who is on trial for an armed robbery case from August 2018.

Another former Juvenile Detention Center employee, 25-year-old Alexis Beech, surrendered herself not long after Jones’ capture for an arrest warrant charging her with facilitating, by recklessness, last month’s escape.