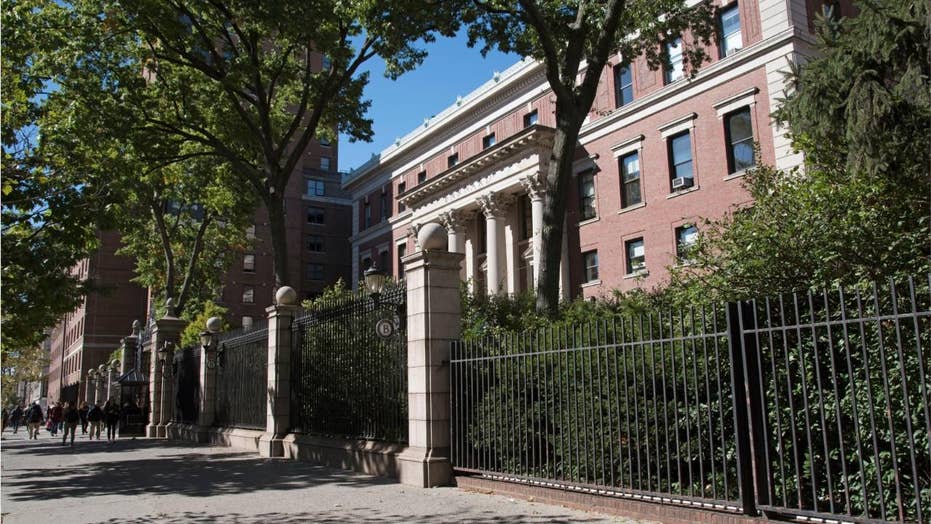 A Barnard College student was discovered brutally stabbed after a robbery gone horribly awry inside a park in upper Manhattan on Wednesday, sources said.

Tessa Majors, 18, was found by a school security guard inside Morningside Park near West 116th Street and Morningside Drive at around 5:30 p.m., according to police sources.

Sources said that the woman was beaten and stabbed by a group 3 or 4 men at the bottom of the stairs on a landing.

“We mourn this devastating murder of an extraordinary young woman and member of our community,” Barnard president Sian Leah Beilock said in a statement Wednesday night. “Tessa was just beginning her journey at Barnard and in life.”

A trail of blood was found in the park as Majors apparently tried to make her way back up the stairs toward Morningside Avenue after the brutal encounter, sources said.

Preliminary information suggested that Majors was stabbed several times in face, neck, and under her arm after she put up a fight when the men tried to rob her, sources added.

Majors was taken to Mount Sinai St. Luke’s Hospital, where she died.

A security guard post was nearby but sources said that the guard was on patrol at the time of the stabbing.

The school president, Beilock, called the incident “an unthinkable tragedy that has shaken us to our core.”

She added: “Please know that we are all grieving together and I am thinking of you as we process this awful news as a community.”